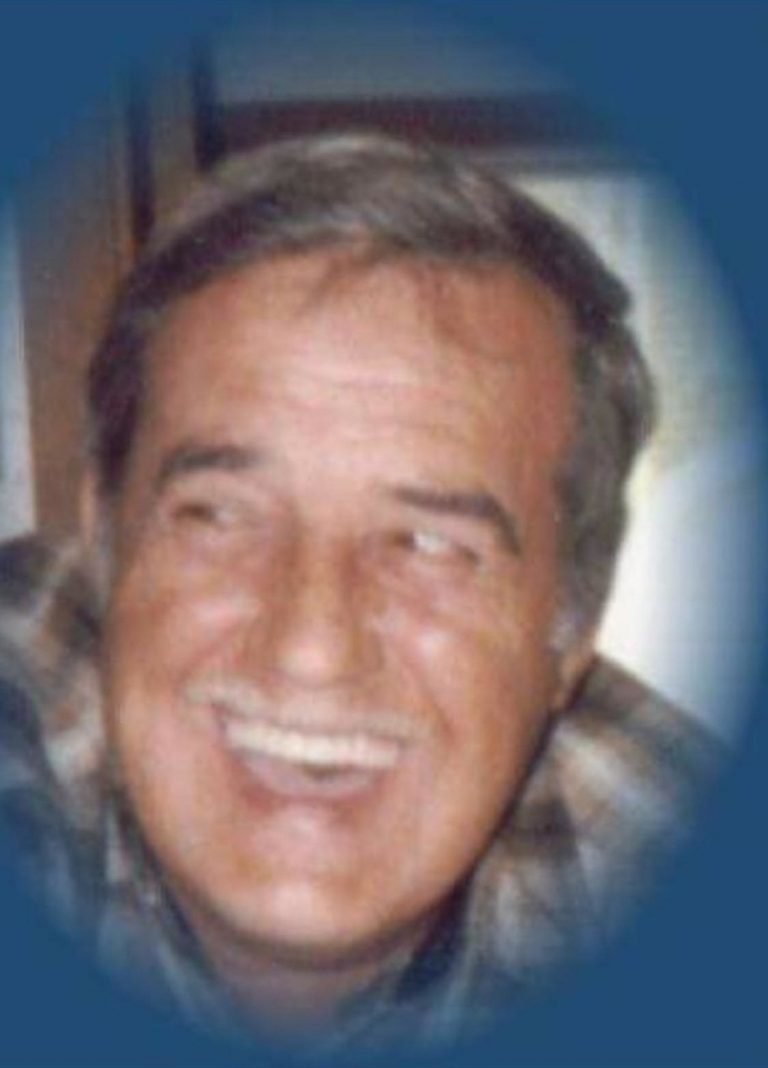 Lavern Donald Wright, age 83 of Lewiston, passed away in his home, surrounded by his family, on February 24, 2018.

Vern was born on November 21, 1934 in Grand Ledge to Ora and Florence (Brown) Wright. One of six siblings, he grew up with a love and appreciation for his family. Vern worked at General Motors for 37 years. His trade skills grew him into a craftsman of sorts, and he enjoyed building everything from houses to violins. Vern was musically inclined as well, and played the organ, the harmonica, and would regularly find himself spending time with bluegrass groups. He also liked to travel cross-country in his motor home, but would be sure to take time every day to walk his cat, Rusty. Vern’s family will remember him as a happy man, and one who always had a smile on his face.

Vern is preceded in death by his parents, Ora and Florence; and siblings Lorraine, Jean, Vonnie, and Larry.

The family would like to extend their deepest appreciation and many thanks to Hospice of the Sunrise Shore. In lieu of flowers, memorial donations may be made to McLaren Home Care & Hospice.

The family will have Celebration of Life for Vern on Sunday, March 18, at  2 PM,  at the First Presbyterian Church in Dimondale, MI.