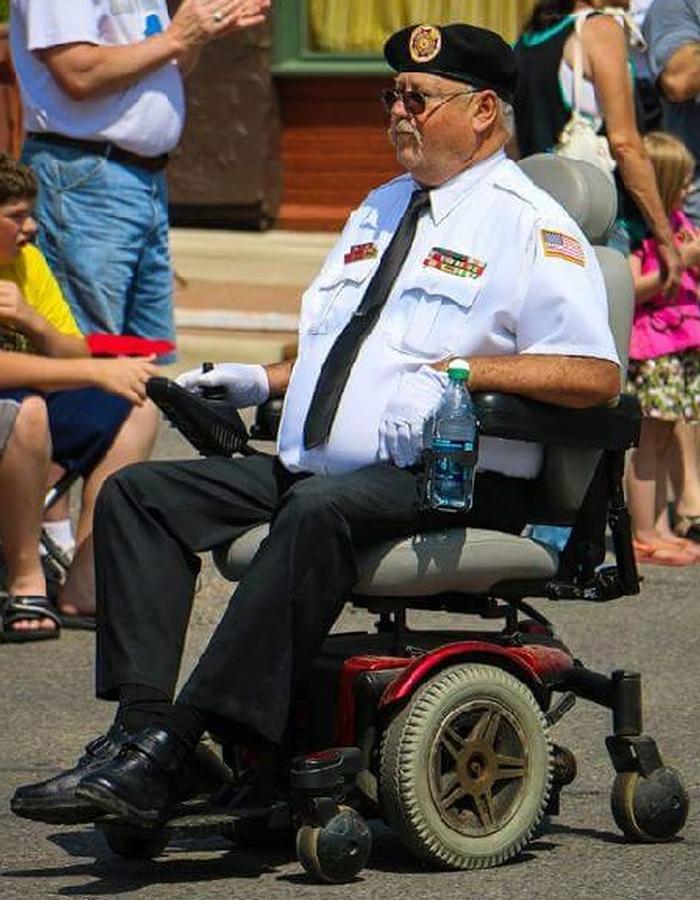 Rex was born on January 10, 1947 to Robert and Christine (Pierce) Wilson in Highland Park, MI. One of six children, he grew up with an appreciation and love for his family. Between 1967 and 1969, Rex served in the army during the Vietnam War, and has since been a proud veteran and American. He was a member not only of the VFW, but of the Disabled American Veterans and American Legion. After the war, ministry was a calling for Rex, and he ministered to inmates and veterans alike and was even a chaplain for the VFW. Rex was also a member of the Fraternal Order of the Eagles, and enjoyed model cars, motorcycle rides, cooking, and music.

Services will be held at Grace Baptist Church on Saturday, April 22, at 1pm.

Memorial contributions may be made to Grace Baptist Church or VFW Post of Gaylord. Arrangements have been entrusted to Nelson Funeral Home and Cremation Service, Gaylord, MI 49734.