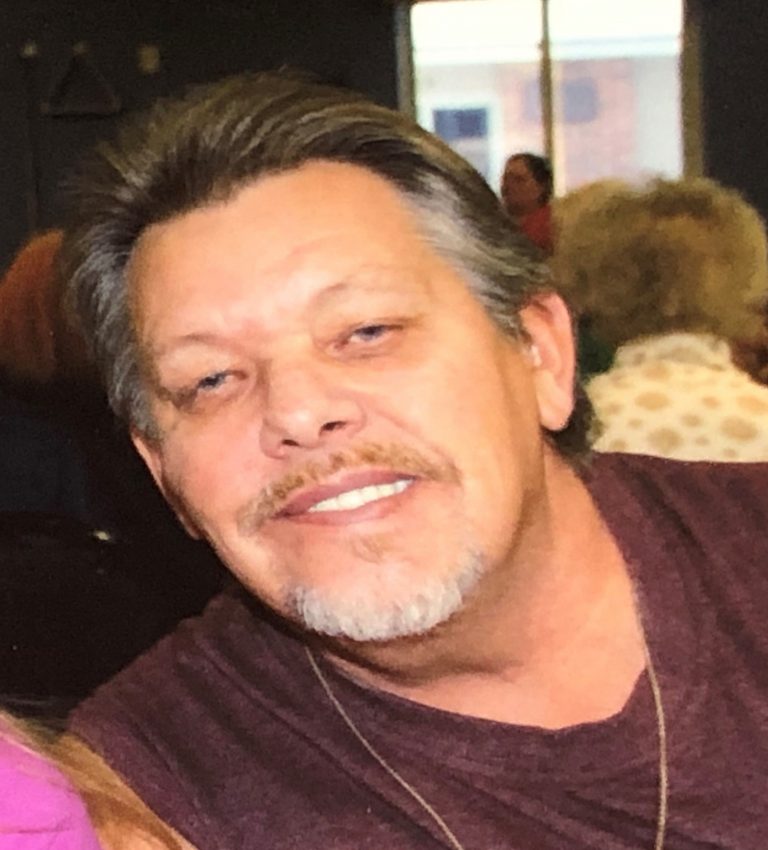 William “Bill” Sova passed away at Otsego Memorial Hospital in the early morning of February 16, 2020, after a brief but devastating battle with lung cancer.

Known affectionately as “Billy Bob” or “Wild Bill”, he was the fourth child born to Richard and Esther (Harvey) Sova at St. Joseph’s Hospital in Flint, on December 8, 1961. Despite a somewhat tumultuous birth, he quickly recovered to become a playmate for his (eventual) 4 siblings, all of whom recall growing up together with fond memories.

Bill was a good-hearted man with a penchant for mischief, evidenced by the countless anecdotes and stories relayed by family and friends.

In high school, he played for the Gaylord High School Varsity Football team and graduated in 1981. The teamwork, dedication, and industrialism he learned in school followed him to the jobs he acquired through the years.

In later years, Bill became a doting father and continued working at whatever job struck his fancy, even if it meant he was self-taught. He had an entrepreneurial bend that allowed him to have the mindset to roll with the punches. In his spare time, Bill was an avid outdoorsman who enjoyed hunting, fishing, and snowmobiling. Most of all, he loved spending time with his large family.

Bill was preceded in death by his father, Richard Sova, in 2006.

In lieu of flowers, the family would greatly appreciate contributions to be made to assist in final expenses.