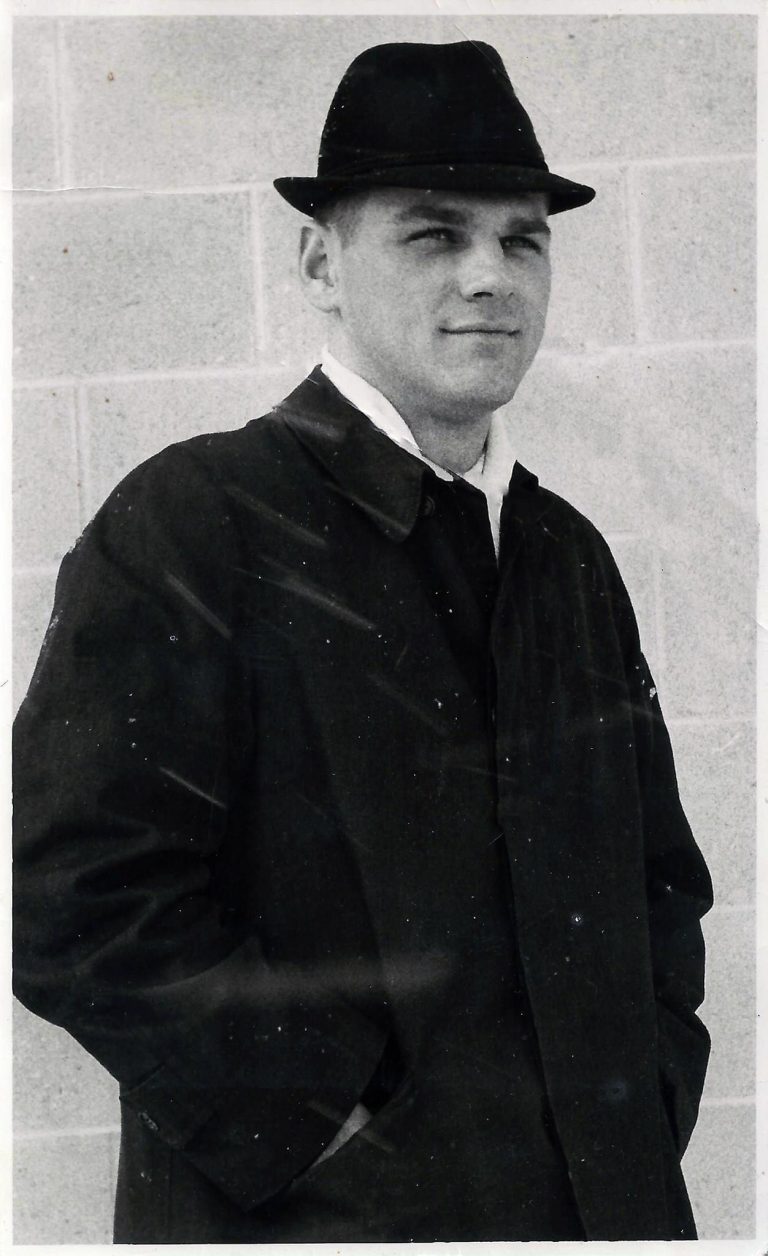 William “Bill” Bernard Zamenski, age 76, passed away peacefully on Saturday, October 31, 2020, at McReynolds Hall in Gaylord. He was born July 7, 1944, to Bernard and Veronica (Wisniewski) Zamenski of Alpena.

Bill graduated in 1962 from Catholic Central High School in Alpena. He enlisted in the Army and was stationed at Fort Bragg in North Carolina. Bill married Ruth Ann Enos on August 6, 1966, at St. Francis of Assisi Catholic Church in Flint. He worked as a courier for banks in Gaylord and the surrounding area until his retirement. Previously, Bill worked as a salesman for Upper Lakes Tire and Valley Truck Parts in Gaylord, and he was the Classified Advertising and Sales Manager for “The Alpena News” for over 23 years.

Bill enjoyed hunting, fishing, volleyball, softball, cards, Sudoku, and puzzles. He spent many Sundays watching sports, true crime documentaries, and the Food Network. Bill also enjoyed traveling and took his family on countless road trips to most of the eastern states and Canada. Bill cherished his grandchildren, who brought him so much joy and laughter. He made every holiday special for them and created lasting memories.

Many family members remember Bill as a fun, energetic person who loved dancing and socializing at weddings and other family events. Bill had a hearty laugh that carried across the room and always made people smile. He was quick with a story and loved reminiscing. Bill’s strength and positive outlook kept him and others laughing until his final moments.

Bill was preceded in death by Ruth Ann, his loving wife of 52 years. He is survived by his daughter, Sarah Zamenski; son, Adam (Kate) Zamenski; two granddaughters, Adalyn and Lia Zamenski; and brother, Edward (Joan) Zamenski.

A Mass of Christian Burial will be celebrated, Monday, November 9, 2020, at 11:00 a.m. at St. Mary, Our Lady of Carmel’s Cathedral, in Gaylord, with Visitation beginning on Monday at 10:00 a.m. until time of services.  Services will be live-streamed through the St. Mary Cathedral webpage.  https://www.stmarycathedral.org/

5 comments on “William B. Zamenski”