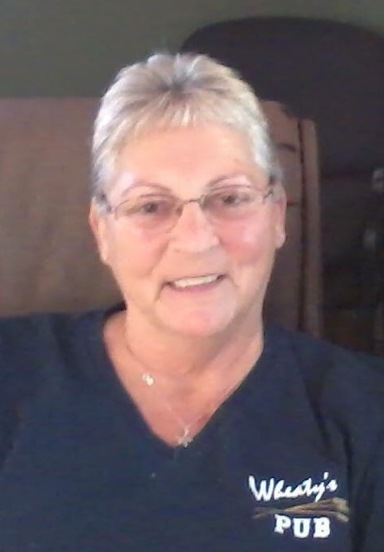 Anita was born in Parma, MI, to Franklin “Burr” and Veda Faye (Johnson) Boggs on October 15, 1956. On June 17, 1977, Anita married Nelson Wheaton, with whom she spent 41 years of marriage. She worked at General Motors with Nelson for 18 years before she retired. Anita enjoyed spending time in the outdoors, be it fishing, hunting, mushrooming, snowmobiling… you name it! And with this, she was never afraid to try new things. Most of all, though, she enjoyed spending time with her family, and they will all miss her greatly.

She is preceded in death by her parents, and her brothers Wayne Patrick and Burr Dale.

Services will be held at the Nelson Funeral Home on Wednesday, June 27, 2018 at 11am with visitation starting at 10am.

Contributions in Anita’s memory may be made to Warriors in Pink or to Hospice of Michigan.