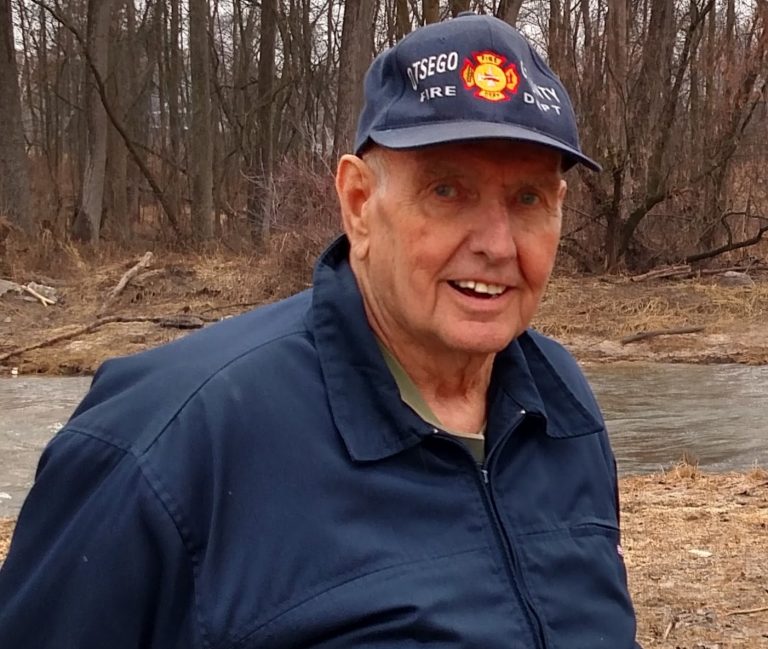 He was born in Petoskey, Michigan, October 12, 1935, the youngest son of Floyd H. and Alice M. (Buffey) Brown. The family moved to Gaylord when Wayne was 6 months old. Wayne attended Gaylord Community Schools and graduated from Gaylord High School in 1955.

On September 20, 1958, Wayne married Sandra “Toni” Audrain, who preceded him in death in 2011.  Together they raised five children; Richard, Michael, Timothy, Sally and Peggy.

Wayne worked many years at Royal Laundry and Linen Service of Gaylord, which was started by his father. He took over management of the company after the passing of his father in 1973, and continued until the business closed. He later worked for North Central Excavating of Gaylord, as a truck driver, until his retirement.

In his spare time and in retirement, Wayne enjoyed spending time hunting and relaxing at his property in Sparr, Michigan.  He enjoyed gathering and visiting with family and friends for any occasion and “hanging out” with the crew at the local coffee house or restaurants.

A celebration of Wayne’s life will be held at the Gaylord Eagle’s Club, Saturday, July 20, 2019, from 1:00 p.m. until 4:00 p.m., with a brief memorial service at 2:00 p.m. In lieu of flowers, the family requests memorial contributions be made to The Mackinac County Water Safety Review Team, Hospice of Michigan or to the charity of your choice, through the Nelson Funeral Home, PO Box 1548, Gaylord MI 49734.