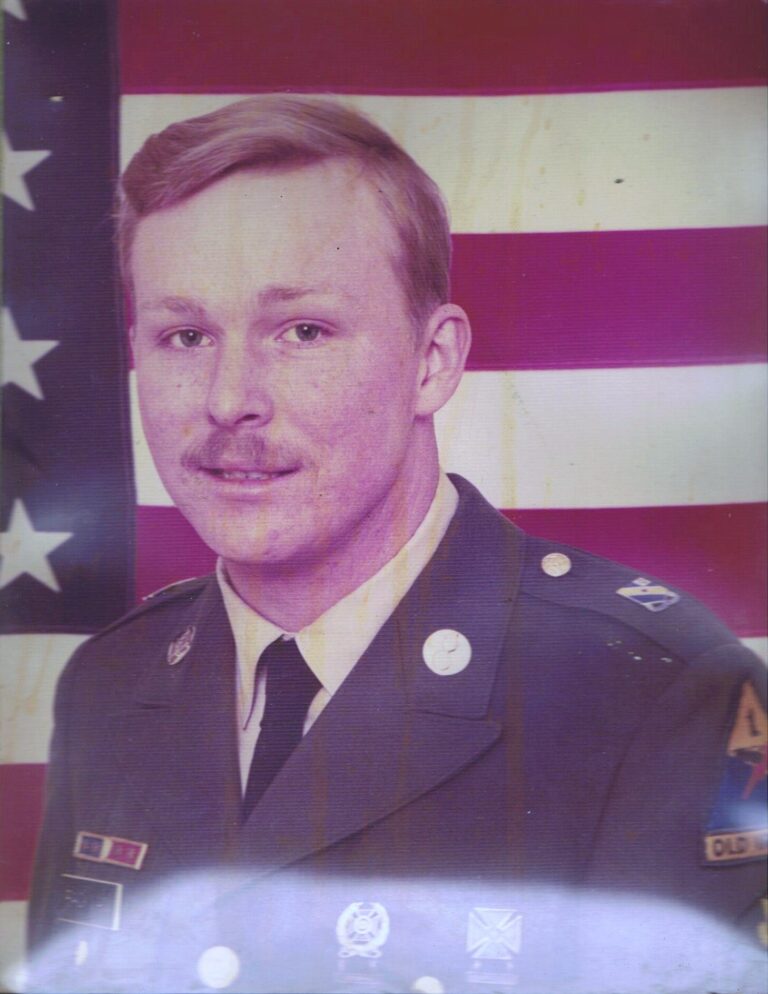 Wayne was proud of his military accomplishments with the Army, and his career as a radio broadcaster.

In his retirement, he enjoyed raising his family with the love of his life, Lana.

Wayne is preceded in death by his parents, Melvin and Gail Packman; his grandfather, Frank Packman; father-in-law, Oscar Chantiny; and brother-in-law, Dan Kapala.

He is survived by his wife, Lana Packman; his children, Brenda, Fern, Landon, Niki, and Lance; his brother, Gerald; sisters-in-law, Lori (Rick) Decker, Lisa Kapala, and Heather Nelson; and many nieces and nephews.

At this time, the family has chosen to remember him privately. There will be a Celebration of Life held at a later date. More details will be provided as they are confirmed.

5 comments on “Wayne A. Packman”