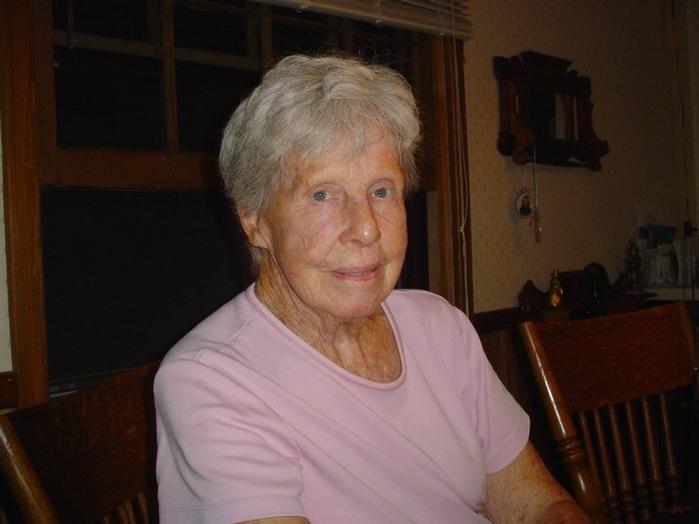 A celebration of  Mary Jane’s life will be held on Friday, July 7, 2017 from 2-6 PM at the Cochran Roberts VFW Hall in Indian River, MI.

Mrs. Mary Wattson (Parlett) died April 18, 2017 in Petoskey, Michigan. She was a resident of Indian River, MI for 35 years and previously resided in Detroit, Pittsburgh, Denver and Englewood, FL. She was born in Detroit on March 15, 1930 and graduated from Denby High School in Detroit in 1948. She married Charles Wattson at St. Mary’s Church in Gaylord, MI on October 29, 1949 and was married for nearly 61 years until the time of his death on October 12, 2010.

Mary was a fantastic cook and loved to entertain. One of her favorites was cooking and eating the catch-of-day caught by her father, husband or sons. Family came from across the U.S. for her famous wild blueberry pancakes and many other delicious offerings. She loved the water and especially enjoyed her home on the Indian River where friends and family often gathered.

Throughout her life, Mary was an avid tennis player, crafter, sewer and gardener. Her gardens were a visible and edible showcase. She also loved games and puzzles and could solve almost any crossword and answer most Jeopardy questions.

She is preceded in death by her husband Charles, parents Russell and Isabelle Parlett, and siblings Russell, Donald and Rosemary (Head).

Mary was a lover of dogs and almost always had a four-legged companion with her. It is requested that any donations in her memory be made to the Cheboygan County Humane Society via Nelson Funeral Home – Gaylord Michigan.