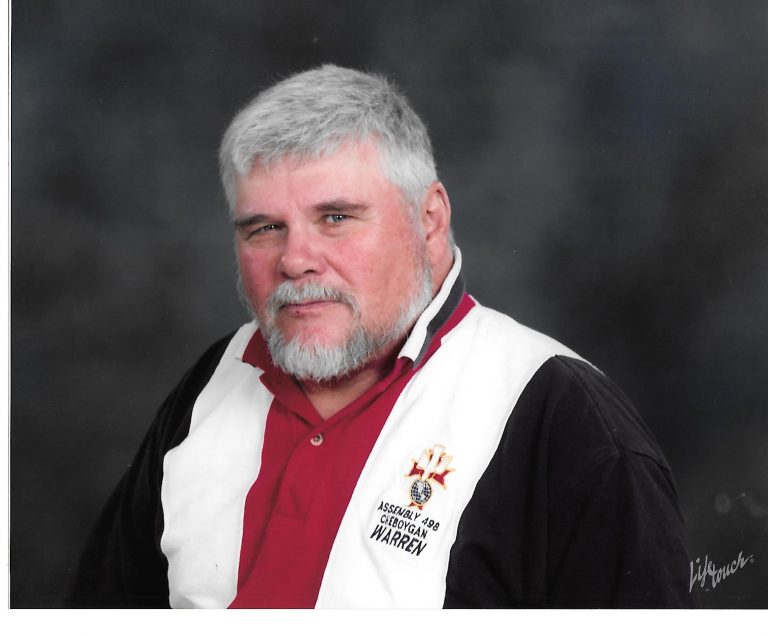 Warren “Butch” Webber was born June 18, 1941, in Big Rapids, Michigan. He traveled all over the United States as a member of the Sheet Metal Workers Union, working in many roles for more than 20 years, retiring in 2006.

Warren also traveled for years throughout the country, enjoying his talent for breeding, showing, and judging Beagles, acquiring many awards and recognitions to his credit. He held a kennel license for several years, and fellow “Beaglers” often visited to run rabbits on the property. He was an active Knights of Columbus member, reaching the level of fourth degree. He enjoyed attending the games and supporting high school basketball. He was an avid golfer and bowler and bicycled all over northern Michigan.

He is survived by his two sons, Wayne (Jody) Webber and Todd (Candie) Webber; his sisters, Nancy Behr and Beverly Rogers; his grandkids, Nikki, Will, Cole, Jillian, Hudson, and Bristol; and four great-grandchildren.

He is preceded in death by his mother, Zelma Bresnahan; his son, Warren William Webber II; his sister, Diana Beitel; and his two brothers, Edward Bresnahan and Patrick Bresnahan.

Warren will be laid to rest at the Silver Lake Cemetery in Wolverine, Michigan. A graveside service will take place at a later date.

In lieu of flowers, donations can be made to a GoFundMe account in Warren’s name to be used to improve the grounds around Warren’s resting site.

He will be missed by his many family and friends throughout the community.