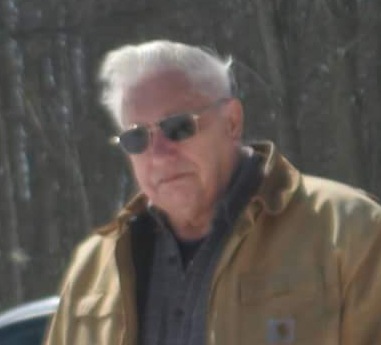 Donald Joseph Walther, 79, of Gaylord, passed away Thursday, December 28, 2017, in his home, surrounded by his family.

Mr. Walther was born in Bay City on February 14, 1938, and had been a resident of Gaylord the past 50 years.  He proudly served his country in the United States Army and was a retired Staff Sergeant with Camp Grayling. In addition, he spent many years in commercial and residential construction.

He had a passion for NASCAR and also enjoyed hunting and fishing.

He was preceded in death by his brothers William DeLano and David Bell.

FUNERAL SERVICES will be held on Sunday, December 31, 2017 at 3:00 PM from the Nelson Funeral Home, Rev. Joe Sereno, officiating.  Burial will take place in the spring at Hallock Cemetery in Elmira.

Visitation at the Nelson Funeral Home will be held on Sunday, December 31, 2017 from 2:00 PM until the time of services.

Contributions in memory of Donald Walther may be made to Hospice of Michigan.