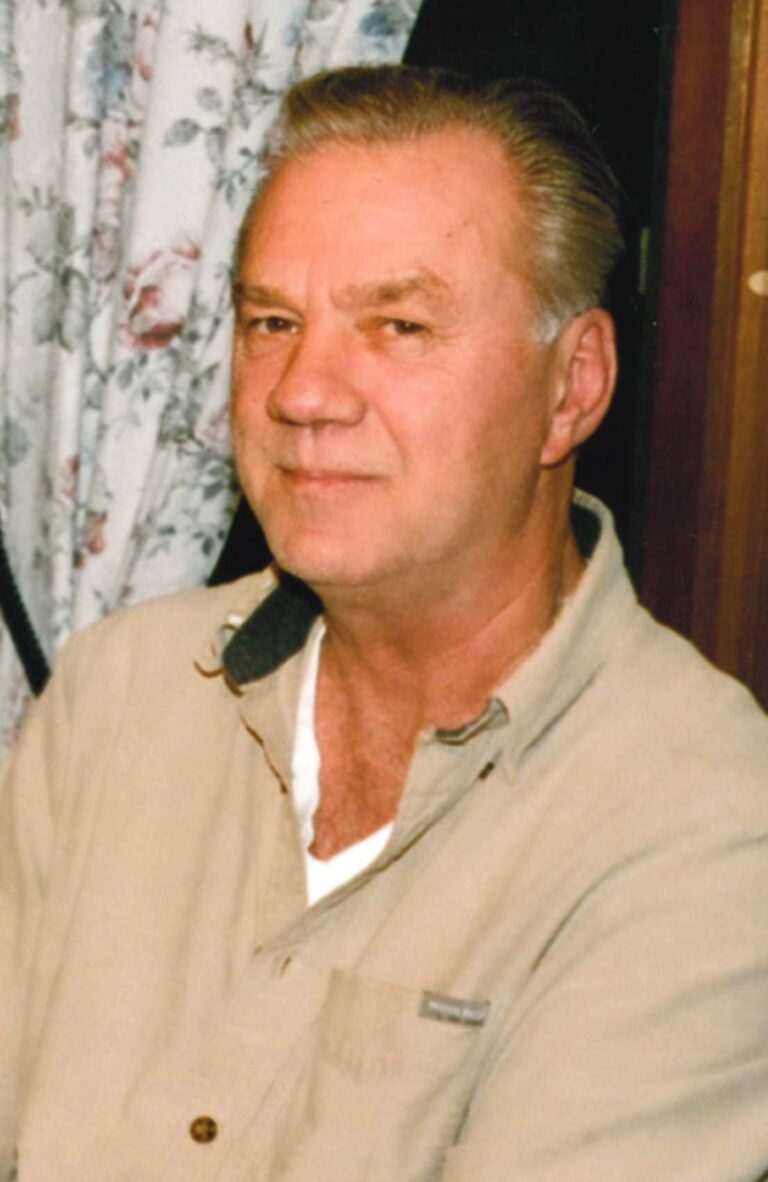 Walt was a painting contractor for over 40 years. He had many passions, he was an avid hunter. He hunted in many places throughout Michigan. He enjoyed bowling, he participated in many leagues over the years, having three 300 sanctioned games.

He moved his family from Shelby Township, Michigan to Gaylord in 1994 to share his passion for skiing. It was then that he began his many years of working at Treetops Resort. Walt never thought he would be a golfer, but he quickly fell in love with the sport. He also loved going to Canada on his yearly fly-in fishing trips with Karen.

Walt was preceded in death by his parents, Donald, and Pauline Miller.