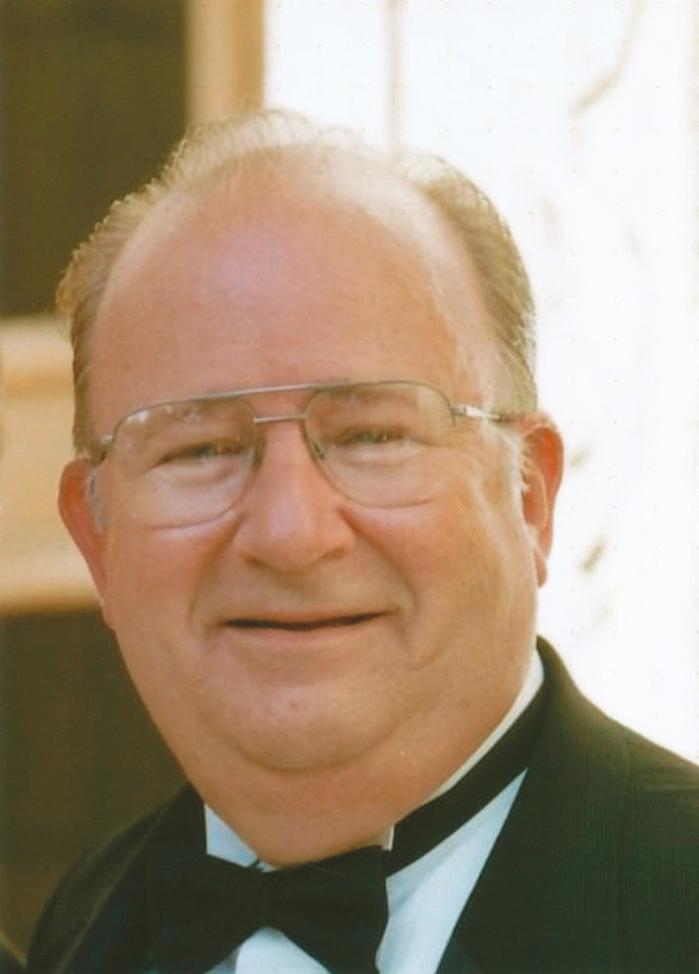 Hugh Thompson was born to Dr. Hugh and Bernice Thompson on November 16, 1940. At the age of 22 he married Julianne Weiskotten and the two spent 53 years together at the time of his passing.

Hugh was active in the Boy Scouts with his children and was also a proud member of the Shriners. In his spare time, he liked snowmobiling, boating, flying, fishing, and even water-skiing in his youth.

In lieu of flowers, memorial contributions may be made to The Alzheimer’s Association, or the Humane Society.