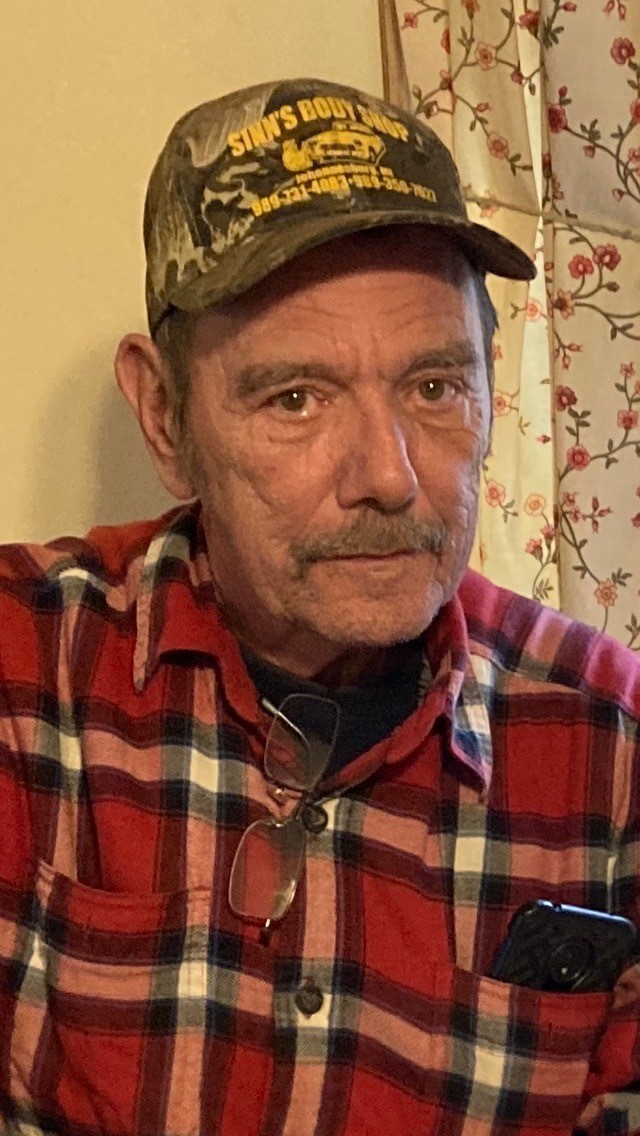 Rick was born on February 27, 1951, in Petoskey, Michigan. He graduated from Petoskey High School class of 1969. He was a talented, self-taught, auto repair technician, and later owner of “Rick’s Auto Repair” until his retirement.

On November 16, 1974, he married the love of his life Sally, and they raised a son, Brian, and two daughters, Amanda and Brenda.

Rick enjoyed spending time on Otsego Lake fishing with his wife on their pontoon boat. He also developed a passion for motorcycles and long rides with friends to the Upper Peninsula of Michigan.

Rick was preceded in death by his Grandson, Levi Coger.

A memorial service will take place at a later date.

In lieu of flowers, donations can be directed to the American Cancer Society online at https://www.cancer.org/.