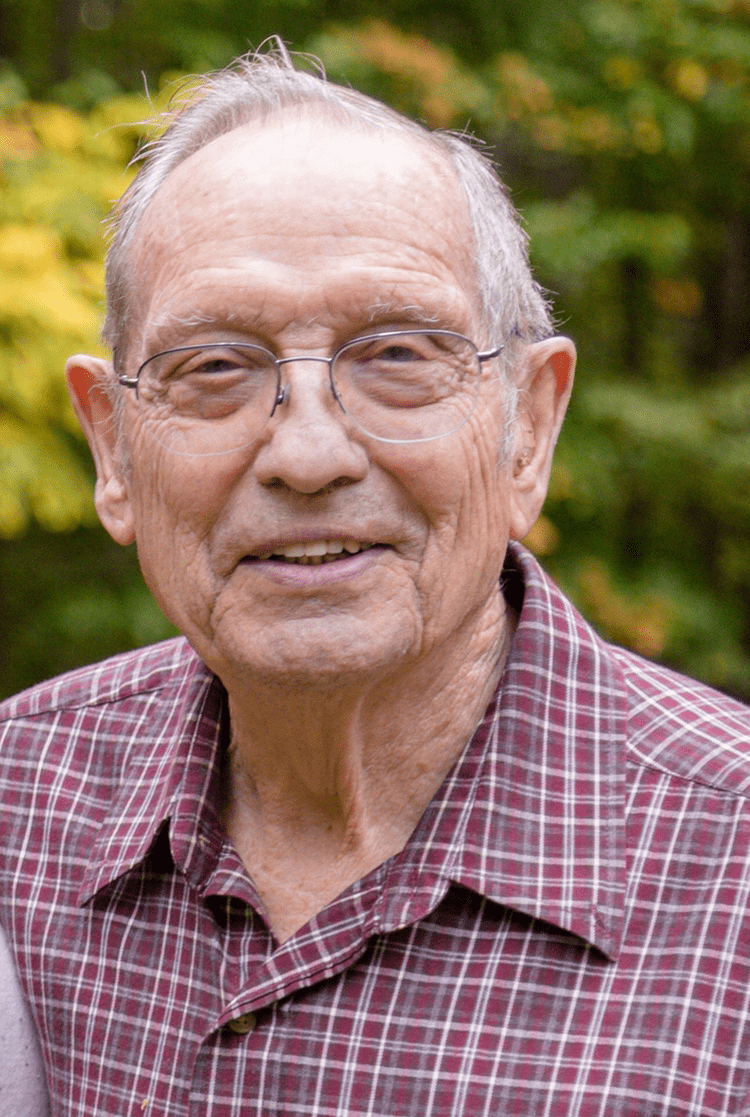 In October 2018, he celebrated seventy years of marriage to his soul mate, Geneva (Avery) Douglas.

Before graduating from Grayling High School in 1947, Tom helped his family run the Douglas Hotel and other businesses in Lovells, Michigan.  After high school, he completed a two-year dental-technician program at a university in Elkhart, Indiana, and then operated Douglas Dental Lab for fifty years, first in Grayling and then in Traverse City.  In 2003, Tom and Geneva built a house near Vanderbilt, Michigan which they shared until just recently.  He was devoted to sending all his children to Catholic schools, and to supporting Geneva in starting her businesses, Old Town Kid Stuff in Traverse City and Alpine Kid Stuff in Gaylord.

A memorial service will be held at Holy Redeemer Catholic Church in Vanderbilt on Monday, April 22, 2019.  Visitation will run from 9:00 a.m., to a Mass of Christian Burial at 11:00 a.m., followed by a church luncheon.

In lieu of flowers, the family suggests contributions to the St. Mary Cathedral School of Gaylord.