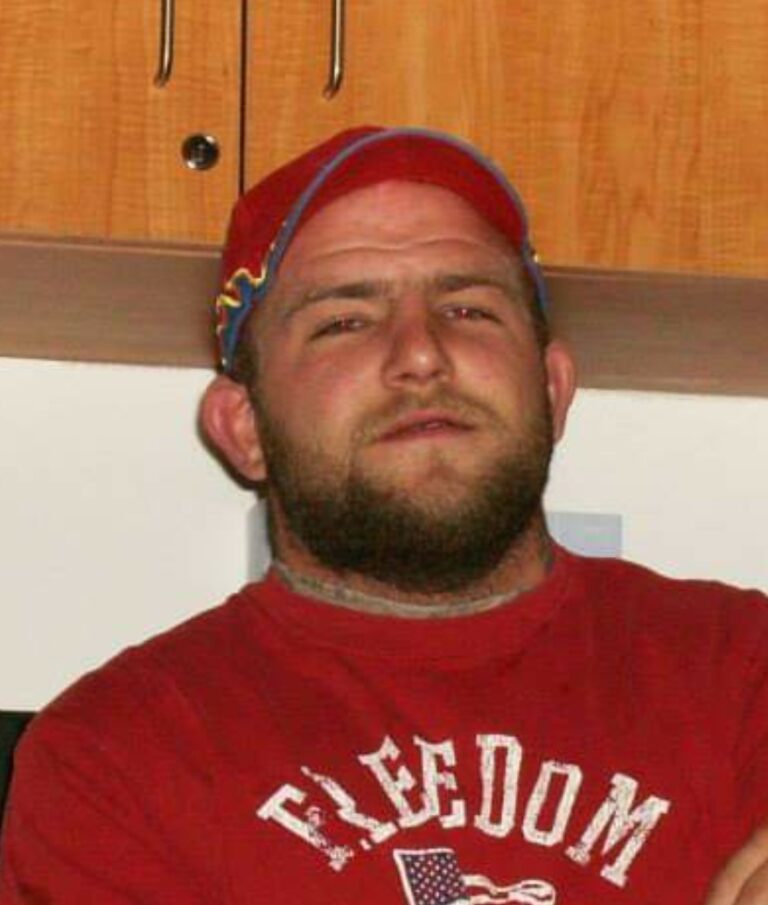 He had a big heart that was often hidden behind a huge wall. Those lucky enough to break down the wall were loved unconditionally.

Terry made a family out of the many friends and loved ones he met along his life’s journey. He will be dearly missed by all.

He was preceded in death by his father, Terry Slocum, Sr.