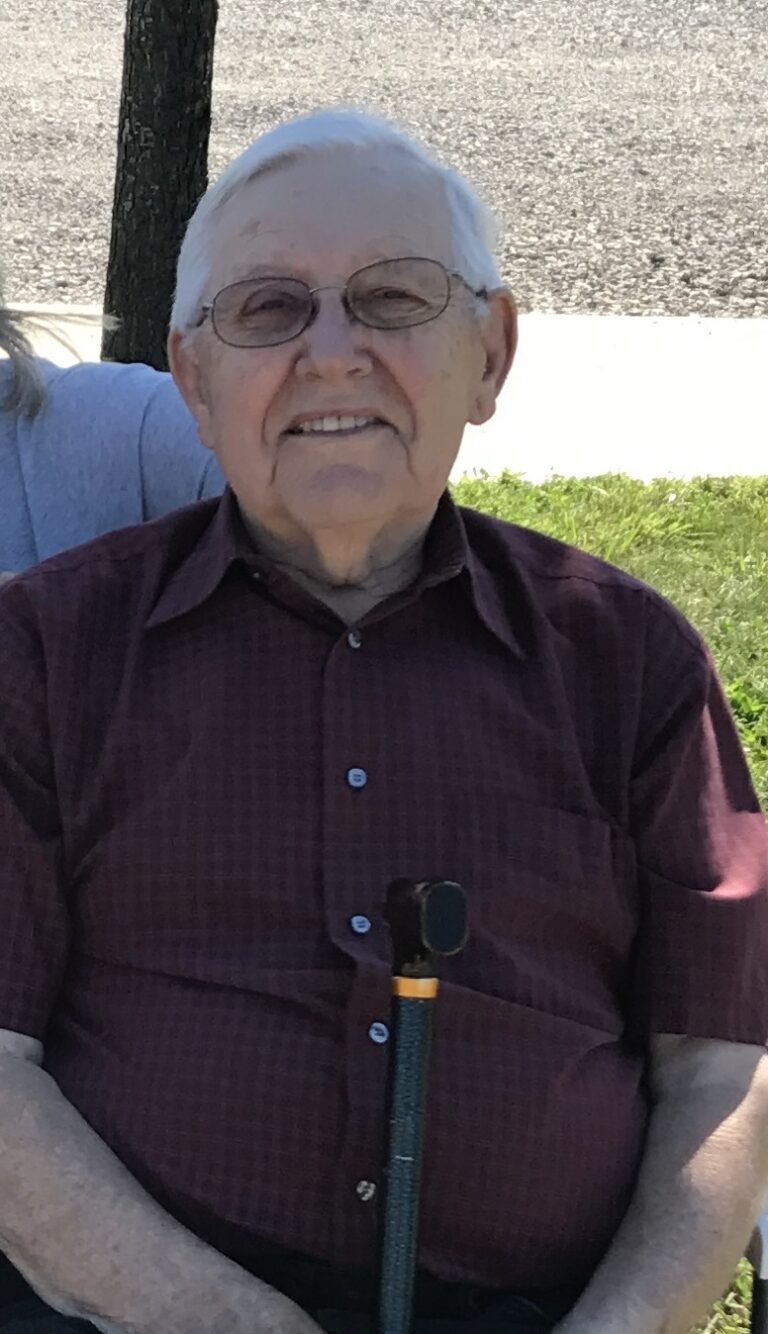 Stanley Koscielniak, 96, of Johannesburg passed away Tuesday, July 13, 2021, at his home with his wife and daughter by his side.

He was born in Gaylord on May 1, 1925, to Frank and Pauline (Mankowski) Koscielniak.

He was a World War II veteran who proudly served our country as a U.S. Army soldier.  After returning from the service, he completed training and became an electrician.  He was employed by Lancaster Electric and later retired from Swan Electric in 1987. After retirement, he remodeled a building and equipped it to do woodworking.  It later became known as “The Shed” (his second home).  For 34 years he spent time building birdhouses, dollhouses, wagons, and furniture.  Anything a family member asked for, he was up for the challenge.  Many of the pieces were for his grandchildren. They now share them with their own children and will be passed down for generations to come.

Stanley was a kind and thoughtful person who cared deeply for his family, friends, and community.  He enjoyed spending time with his family especially his grandchildren and great-grandchildren.  He was thrilled and looked forward to their Facetime calls.  He was a member of Bethlehem Lutheran Church in Lewiston.

He was preceded in death by his parents; siblings, Frank “Jr.” Koscielniak, Margaret Zietz, Fran Tuszynski, and Maggie Zaborowski.

In lieu of flowers, memorial contributions may be made to Bethlehem Lutheran Church, 3805 County Rd. 612, Lewiston MI 49756, or a charity of your choice.

Arrangements were entrusted to Nelson Funeral Home and Cremation Service.