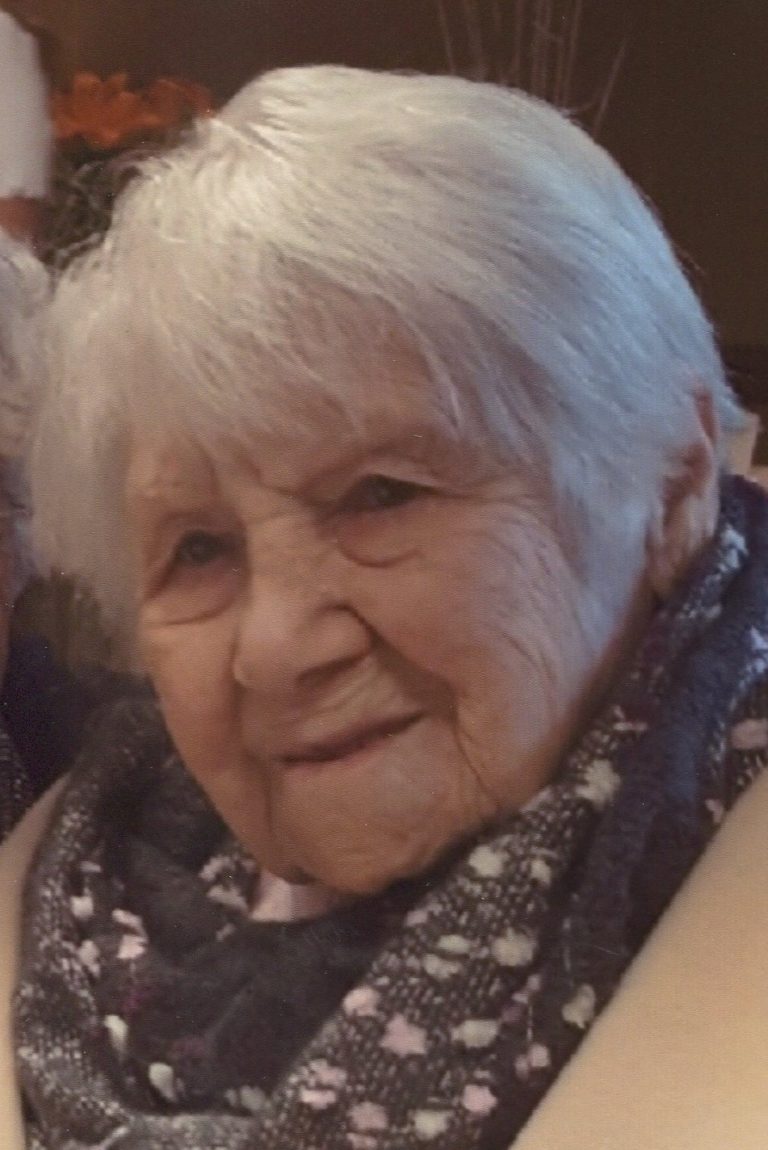 Florence was born on October 3, 1917 in Alcona County, Michigan to Margaret and Wallace Barber. In 1934, she married Charles Slater, the boy next door and her high school sweetheart. During World War II, she and Charles lived in Flint, MI to help with the war efforts. After the war, they relocated to Vanderbilt, MI to open a hardware store. In 1958, they returned to Flint where Florence pursued her career goals and became a successful residential real estate agent and investor. In 1975, she and Charles retired to Goodrich, Michigan where they built their dream house on Hasler Lake.

Florence’s passion in life was her love of Charles, their children and grandchildren; and her strong faith in God. Not one to really “retire,” Florence was an active and devoted member of the Methodist Church of Goodrich where she volunteered as a Sunday school teacher. Florence enjoyed being surrounded by her grandchildren as she brought the Bible to life through felt storytelling. She took the greatest pleasure from family gatherings at the Vanderbilt farmhouse and summers at the lake. She loved her dogs and her antiques. She enjoyed birding, picnics, and camping. She loved to play gin rummy and perfected the game to where she managed to win every game! And, she loved her ice cream, which became the most favorite and desired treat of her grandchildren. Florence will be best remembered for her devotion to God and family, and her compassionate and caring nature.

A funeral service will be held at the Nelson Funeral Home on Saturday, April 28, 2018, at 3pm. The family will receive visitors at the Funeral Home from 2pm until the time of service.

The family is grateful for the kindness shown to Florence by Angel Heart and McLaren Hospice, and suggest that in lieu of flowers and fruit, donations be sent to McLaren Hospice at 1 Hiland Drive, Petoskey, MI 49770.