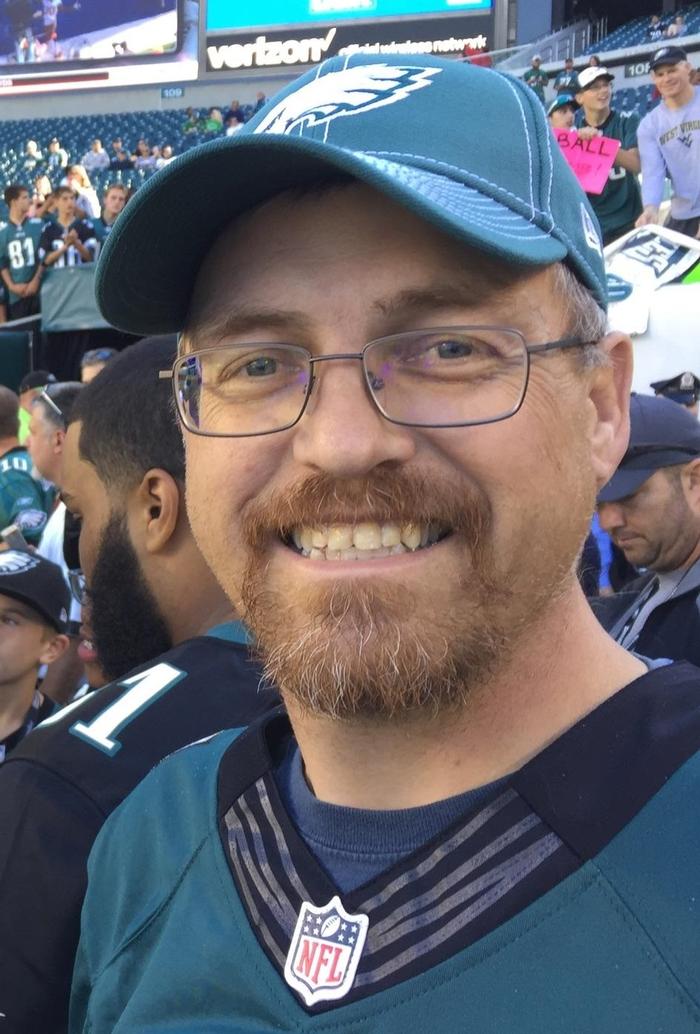 Kraig was born in Farmington, Michigan on September 25, 1973 to Frank and Barbara (McCormick) Sircely. He lived in Wixom and graduated from Walled Lake Western High School before moving north. Once settled in Gaylord, Kraig became a co-owner of the family business, Otsego Lake Corner Store, and earned his Associates Degree in Business Management from North Central Michigan College. He was also the owner of his own construction company, Sircely Construction. He continued to pursue his passion for building and operate his company until his death.

Kraig enjoyed many past times like golfing, bowling, snowmobiling, building, and camping, but his favorite way to spend time was with his wife, children, and family. He love to go on dates with his wife, Suzanne. Kraig loved watching, and often coaching, Sam, Becca, and Nick’s sports teams. His perfect Sunday was going to church with his family, having lunch together, and then cheering on the Detroit Lions, Tigers, or Pistons, or his beloved Philidelphia Eagles.

Kraig is survived by his wife, Suzanne, and their three children, Samuel, Rebecca, and Nicholas; his three brothers, Kip (Angel) Sircely, Kyle (Sara) Sircely and Aaron Payment; and many aunts, uncles, cousins, nieces, and nephews. Kraig is preceded in death by his parents, Frank Sircely and Barbara Sircely.

In lieu of flowers, donations can be made to the family.