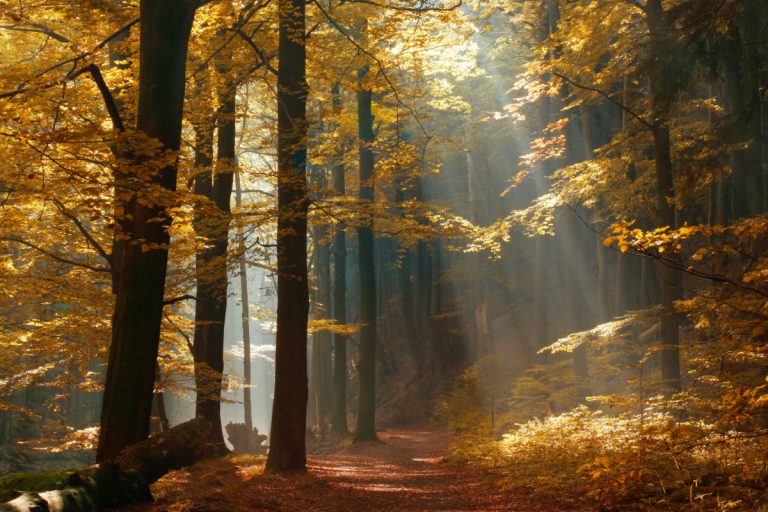 Korean War.  After the service, he attended nursing school at Harper Hospital in Detroit.

He graduated at the top of his class, one of the first males to receive a degree in nursing.

During his nursing career, Bill worked at several hospitals including Harper Hospital,

Beaumont Hospital and Little Traverse Hospital in Petoskey.  He eventually settled in

Bill was a very active member and deacon of his church, Westminster Presbyterian Church in

He was preceded in death by his parents, William and Myrtle Simcek,

Burial will take place at Evergreen Hill Cemetery in Vanderbilt.

or to the family.