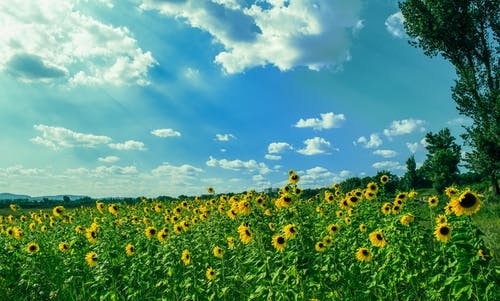 Shirley (Terry) Altman, 92, previously of Gaylord, passed away March 18, 2021. She was born on Oct 21, 1928, in Howell, Michigan to Marian and Earl Terry. She and her sister Norma grew up in Clarkston, Michigan where her parents owned and operated Terry’s Market.   Shirley graduated from Mercy School of Nursing in Detroit in 1950 and was awarded her RN license.

Shirley was a longtime pediatric nurse who worked for Dr. James O’Neill.

Upon retirement, Shirley and Howard moved to Gaylord, Michigan. They spent many years enjoying the Michaywe community, traveling in their motor home, and seeing family.

In 2016 Shirley moved to Georgia to be near her son Scott and his family. Here she lived at Thrive of Frederica an Assisted Living Community, on St. Simons Island, Georgia.  Shirley will be laid to rest alongside her husband, Howard, and daughter Sandra, at Otsego Lake Township Cemetery, Gaylord, Michigan.

The family will have a private graveside service at a later date.