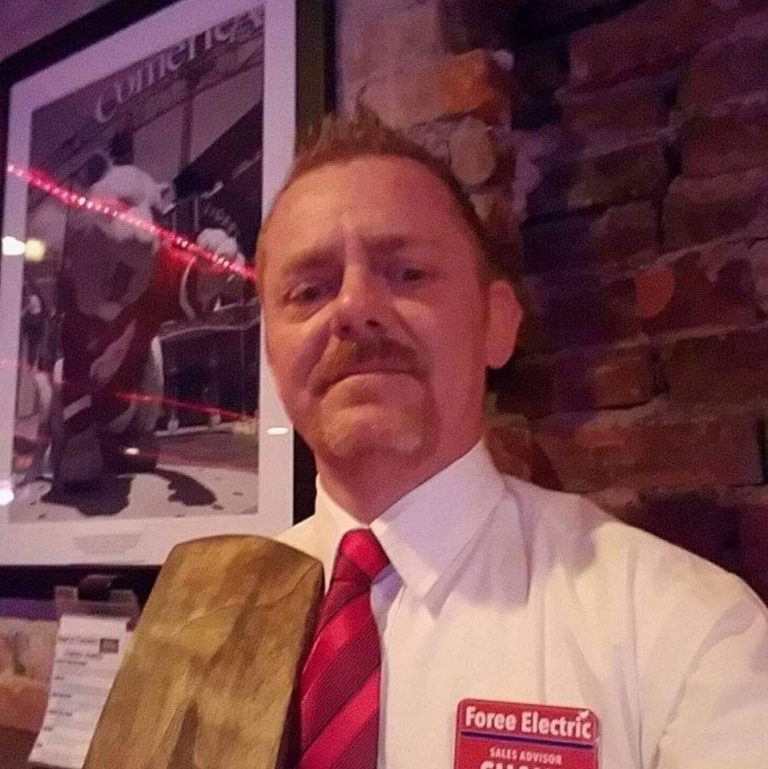 He was born September 19, 1970, to his parents, Daniel and Joyce (Houk) Lewis, at the naval hospital, in Jacksonville, Florida.

Shawn was born and raised in Florida, North Carolina, and Pennsylvania.  While in Harrisburg, Pennsylvania, he attended ITT Technical Institute.  He then moved to Gaylord, Michigan, where his parents lived.  He worked at Reptron for a while, then went to work at ABC Warehouses as a car audio installer and garage manager, until his cancer prevented him from working.

Shawn was preceded in death by his father, Daniel Lewis, and his sister, Kerry Ross.

Funeral service will be held at the Nelson Funeral home, Saturday, September 5, 2020, at 3:00 p.m. with visitation starting at 1:00 p.m. until the time of services.

4 comments on “Shawn A. Melton”