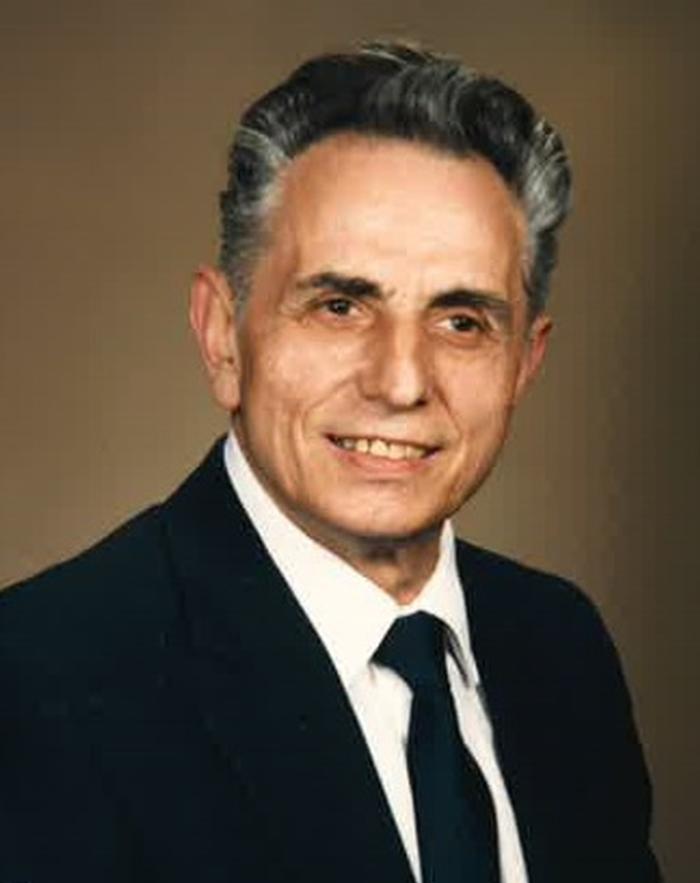 Mario Sauro, 91, of Gaylord passed away at his beloved home on April 9, 2017 after a battle with Myelodysplastic Syndrome. He is predeceased by his parents, Giulio and Amelia (Nicoletto) Sauro, and his sister, Orlanda (Sauro) Nani.

He was born in 1925 in Este, Italy. When he was 11, he moved to Bolzano, Italy, where he loved the mountains. He served in the Italian Navy during World War II and escaped a prisoner of war camp after being captured by the German Army. Mario came to Canada in 1955 and then to the U.S. in 1958. He worked for Ford Motor Company until he retired and moved to Gaylord in 1976. Mario was a member of the Knights of Columbus for 50 years. A mechanic, electrician, plumber, and an inherent artist as a singer on the Italian radio, his passion was in his exquisite wood-working and magnificent wrought iron work that he alone designed and crafted, but his true story lies in his marriage. He met and married Anna Handsy in Detroit in 1958. Their love was insurmountable.

Memorial services will take place at St. Mary’s Cathedral on April 22 at 10am, followed by a funeral mass at 11.

“From the reign of peace and serenity, God has called you, watching over your loved ones who think of you always.”