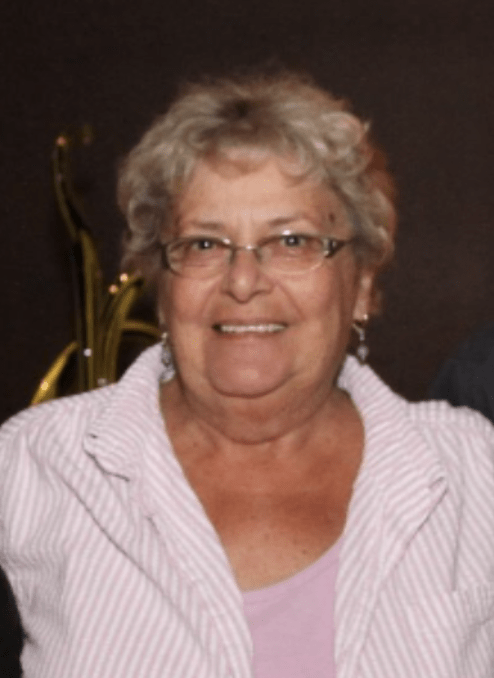 Jolene Rau, age 77, passed away peacefully with her family by her side on Sunday, July 8, 2018. Jolene was born in Detroit, Michigan on May 25, 1941. She grew up in Detroit and attended the Shapero School of Nursing where she became an LPN before she turned 20. She worked in the nursing field for over 50 years, retiring from the offices of Dr. David Olson and Dr. Karen Koby-Olson at the age of 70.

Jolene met the love of her life, Paul “Douglas” Rau and was married on October 10, 1964. They were blessed and cursed with 4 boys in the span of 6 years. In 1975, Doug and Jolene decided to pack up their boys and move north where they resided and contributed to the community of Gaylord.

To Jolene, it probably seemed like she was mom to more than just her 4 boys as the Rau House was often the main staging point before sports, get togethers and other activities. She was also an avid birder and took great pride in keeping the birds that frequented her feeders well fed. She loved birds so much, that for the past few years she annually migrated with them to Florida with our Aunt Carol.

Jolene was preceded in death by her husband Doug, her sister Joan Treves (Gaylord) and her brother Sam Treves (Lincoln, NE). She is survived by her four boys, Chris (Marcia) of Gaylord, Greg of Grand Rapids, Bryan (Tina) of Gig Harbor, WA and Jeff of Melbourne, FL. She has four granddaughters: Danielle, Kali, Brooke and Lilly; five grandsons: Cole, Haven, Dawson, Simon and Gavin; and two great-grandchildren: Solomon and Marleah.

Memorial contributions may be made to the National Audubon Society or the charity of your choice through Nelson’s Funeral Home.