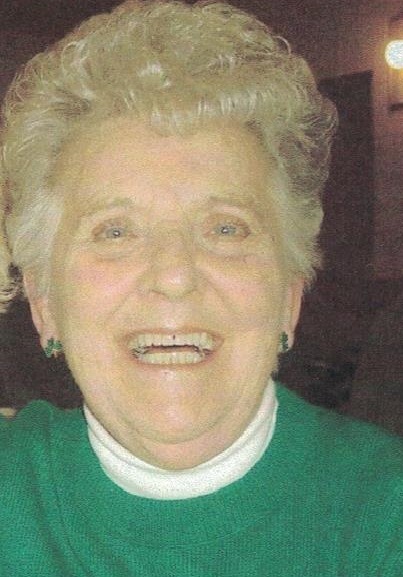 Rose was born in Grayling, MI to Fred and Mae (Valencourt) Bishaw on August 16, 1929. One of seven children, she grew up with a deep love and appreciation for her family. Rose and Jim raised their family in Grayling and were all members of St. Mary’s Catholic Church. She was the librarian at Grayling Elementary School, and later the Director of the Crawford County Library. She moved to Gaylord in 1997. It was at this time that she became an active member of St. Mary Cathedral, involved in the Altar Rosary Society, the Daughters of Isabella, and the Bereavement Ministry.  She was a dedicated community volunteer, having served on the Board of Directors for the Gaylord Area Council for the Arts and the Gaylord Chamber Orchestra.  She had a particular fondness for the Gaylord Youth Orchestra and was well known for hosting post-concert receptions.  As a master gardener her whimsical gardens were featured in this past summer’s annual garden walk. For years she also maintained a memorial garden at the Otsego County Sportsplex, where she could also be found most mornings with her group of friends who walked the Sportsplex and enjoyed coffee afterwards.

Rose was known and loved for her famous coconut cream pies and chocolate chip cookies, her quick wit, and love of a good laugh.

She is preceded in death by her husband, James Duley; son John Duley; and siblings Joanne and Jim.

In lieu of flowers, Rose requested that donations in her memory be made to the Devereaux Memorial Crawford County Library, Otsego County Library, or Edelweiss Garden Club.