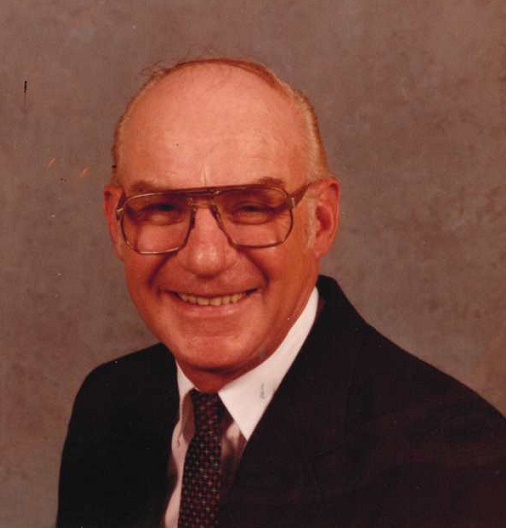 He was born the son of James and Lavina (Butler) Simmons, on August 10, 1932, in Detroit, Michigan.  He served proudly in the United States Air Force during the Korean War conflict, before coming home to marry the love of his life, Gerrie, in 1955.

Ronald moved to Gaylord in the 1970’s. He was a 3rd and 4th degree member of Knights of Columbus. He was also a member of the Eagles, and Elks Lodge. Before his hands gave out, he loved to do woodworking and carpentry. He loved to sing and always had a million jokes to tell.

He is survived by his children, Russell, Thomas (Peggy), Larry (Susan), and Carolann (Phil) Knapp; many grandchildren and great-grandchildren; and lots of nieces and nephews.  Family was everything to him.

In lieu of flowers, memorial contributions may be made to O.C.C.O.A. (Otsego County Commission on Aging), 120 Grandview Blvd, Gaylord, MI 49735.