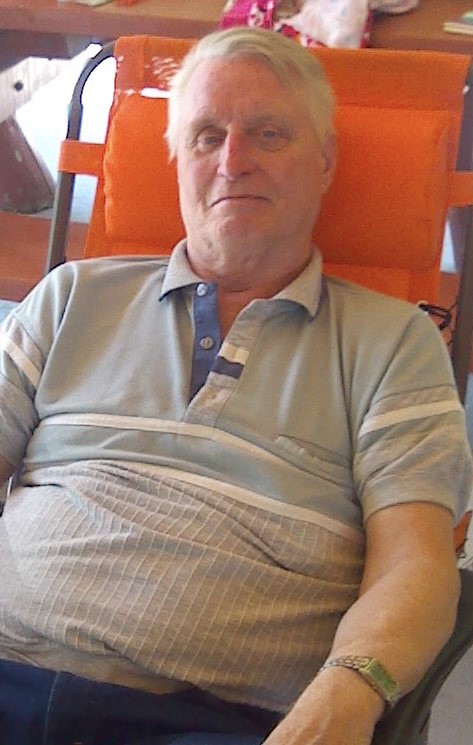 Robin was born on August 2, 1944, in Petoskey, MI, to Richard and Viola (Carson) Clark. He graduated in 1963 from East Jordan High School and went on to graduate from Ferris State University with an associate degree in diesel and heavy equipment. Robin served in the US Army during the Vietnam Conflict and was an active member of the East Jordan American Legion Post #227, and before its closure, VFW Post 7580, serving several years as commander.

He married Sandra (Bingham-Kidder) in East Jordan on December 23, 1978, and the couple made East Jordan their home.

As a youth, Robin participated in Cub Scouts, Boy Scouts, and Explorer Scouts. He was employed by East Jordan Ironworks, retiring in 2000. He enjoyed hunting, fishing, boating, and racing cars, and was a NASCAR fan. His family remembers him as quite the joker, with a great sense of humor.

In addition to his parents, Robin was preceded in death by his sister, Patricia Clark; brother, Richard Clark; and stepbrothers, Steve and Gary Pool.

Memorial contributions in Robin’s memory may be made to the East Jordan American Legion.