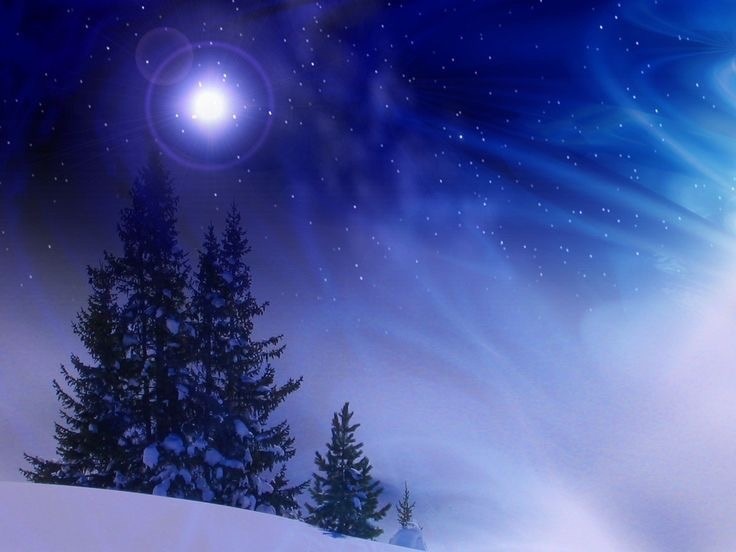 It is with great sadness that the Morgan Family announces the death of their beloved Father Robert Morgan on Friday November 23rd 2018 at Medilodge of Gaylord.   Preceded in death by his beloved wife Muriel Morgan almost 5 years to the week prior in 2013, Robert will be sorely missed by all those who knew him.

Born into the Yuill family in Vanderbilt in 1927, Robert or “Bob” as he was known was raised by his Grandfather (an immigrant from Scotland) on the family farm in Vanderbilt;  At a young age, Robert was always working at something, a trait which he carried throughout his entire life.
Upon moving to Gaylord in 1939 and then graduating Gaylord High School in 1945, he enlisted in the U.S. Navy during the latter months of World War Two where he was stationed in the Pacific theatre, first in the Phillipines and then later as part of the American troops occupying Japan.
Upon returning home in a few short years he met the love of his life, Muriel Morgan who was originally from Flint Michigan then later moved up to Gaylord;  They owned several gas stations locally, were the local Greyhound  bus terminal in the mid 1960’s, and dabbled in several other businesses.  The last business venture was the Fudge business where Bob travelled all over the nation making friends all along the way.
Bob had a combined 70 years as a self employed businessman and was successful throughout.
Bob and Muriel had two sons, Brian and Eric Morgan who survive both their parents.  They also have two grandkids,  Jenna and Ian Morgan;  Johanna Kobran is Bobs sister and she also survives him and lives out in Marthas Vineyard.
Bob put up a valiant struggle against Alzheimers disease fighting back every day and in every way.  Alas the disease took him out, but his spirit of struggle will live on in those who knew him at Medilodge as well as his family and friends;
A memorial service will be held sometime next year.