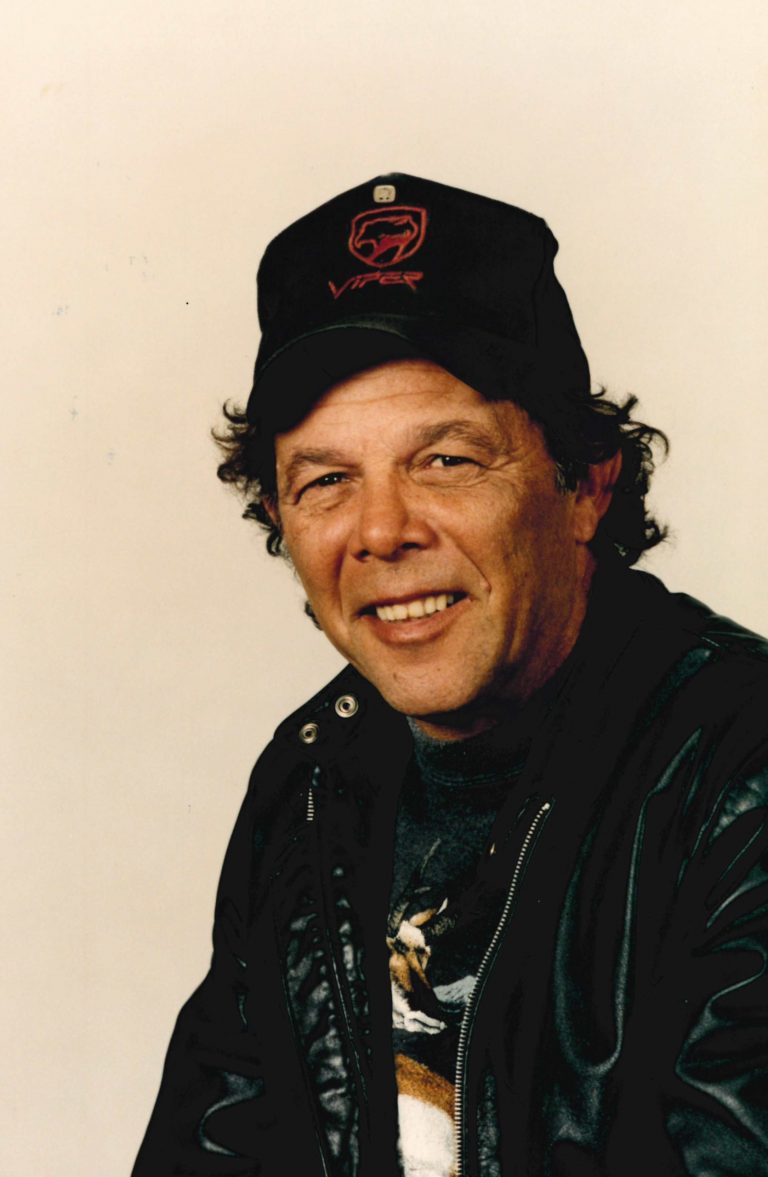 Robert was born on a farm in Spangler, Pennsylvania, on August 27, 1941, to Ralph and Edith (Toddhunter) Reed.  In his earlier years, he was a cub scout and later became a boy scout.

After graduation from Roseville High School, he joined the Navy Aviation ordinance.  He was active in the Navy from 1959 to 1963, then enlisted in the reserves until 1965.  In 1964 Robert started a job as a truck driver for Chrysler, where he received many awards for safe driving.  On December 31, 1996, he was able to retire from Chrysler and moved to Wolverine, Michigan, where he joined the local fire department along with becoming a Mason for life.  He enjoyed fishing, hunting, and spending time with his local buddies at the bar.

Donations may be made to the Wolverine Fire Department.  P.O. Box 68 Wolverine, Michigan 49799.