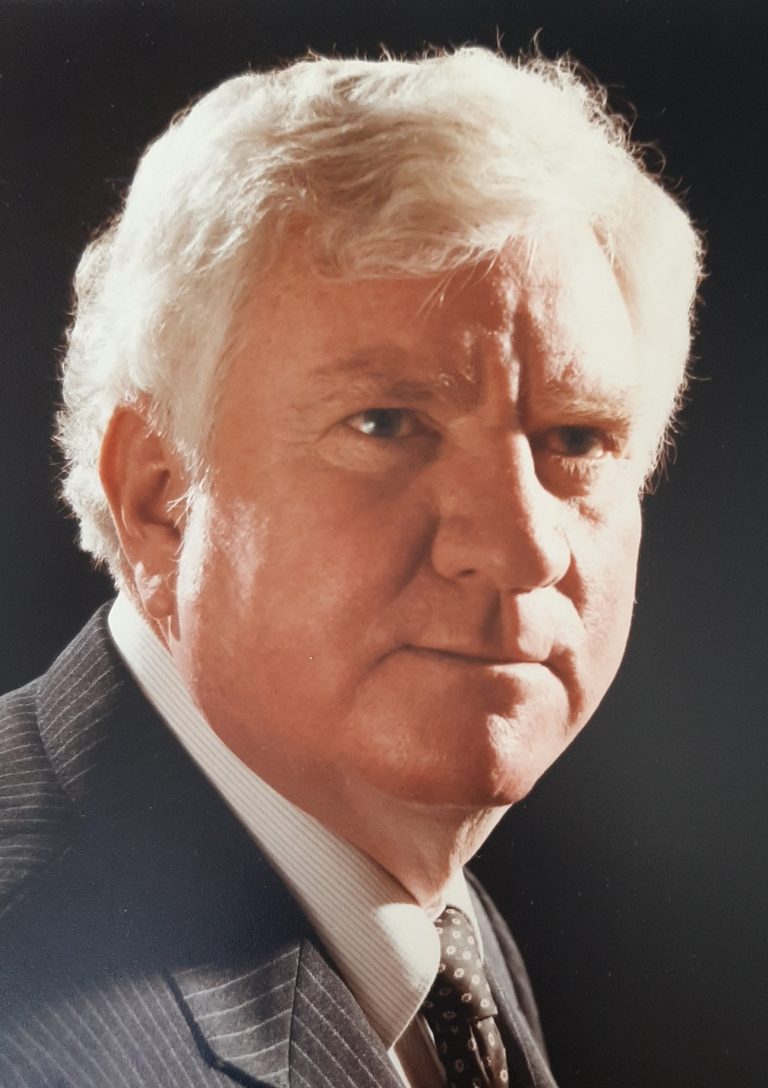 Robert James “Bob” Kemp of Simpsonville, SC, and formerly of Gaylord, peacefully passed away surrounded by his family on November 18, 2019.

Bob was preceded in death by his mother, his sister, Beverly Johnson, and son, David Kemp.

After receiving his degree from the University of Illinois, he worked in the medical field for his entire career.  While working at Otsego Memorial Hospital, Bob also earned his master’s degree from Trinity University of San Antonio. He retired from Otsego Memorial Hospital after 20 years of service.  In 1989, he was awarded the Hospital Administrator of the Year award by the State of Michigan.

Bob and his wife loved to sail, spending lazy summer days cruising the waters of Northern Michigan and Canada. Their favorite docking ports were Mackinac Island and at his in-law’s in Charlevoix. He was a voracious reader who always encouraged his children to read.  Playing tennis and racquetball were his go-to exercise program in his 30’s and 40’s. He loved working out and went to the gym seven days a week well into his 80’s.

Bob loved the simple things in life and was truly a grateful man.  He will be deeply missed by many.

In lieu of flowers, and to honor Bob, the family is asking for donations to be made to the Otsego Memorial Hospital Foundation, Otsego County Animal Shelter or the charity of your choice.