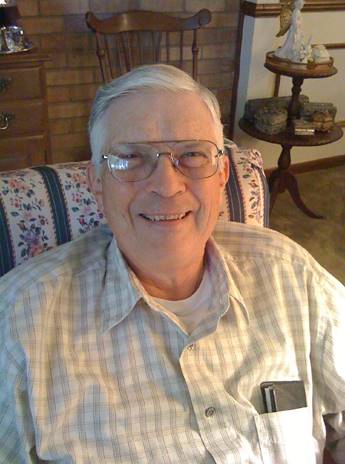 “Bob” was born in Lackawanna, NY, on December 21, 1937. Growing up in Hamburg, NY, he graduated from Hamburg High School in 1955.  He continued his education at Michigan State University, earning a bachelor’s degree in food technology and a master’s degree in business administration.

Bob married Karen Jane Thompson, the love of his life and mother of his four children, on June 24, 1960. His bride died young, but he held her in his heart and spoke of her often. The family is comforted to know they are reunited and are with the Lord.

Bob used his education in the food and beverage Industry for many years, along with selling real estate, owning an equipment rental store in Hamburg, and working for the Census Bureau before retiring.

He had many cherished memories of hunting and fishing with his dad.  He also enjoyed metal detecting and traveling.

He was preceded in death by his parents, William “Bill” and Dorothy Hanson; his wife, Karen; and two grandsons.

In lieu of flowers, memorial donations may be made to the Alzheimer’s Association online or to Porum Church Of Christ at 205 S. 2nd Street Porum, OK 74455, where Bob served and was well-loved by many.

There will be a brief viewing for the family at the Nelson Funeral Home followed by a graveside service at Fairview Cemetery in Gaylord, MI on Thursday, June 24, 2021, at 2:30 p.m.