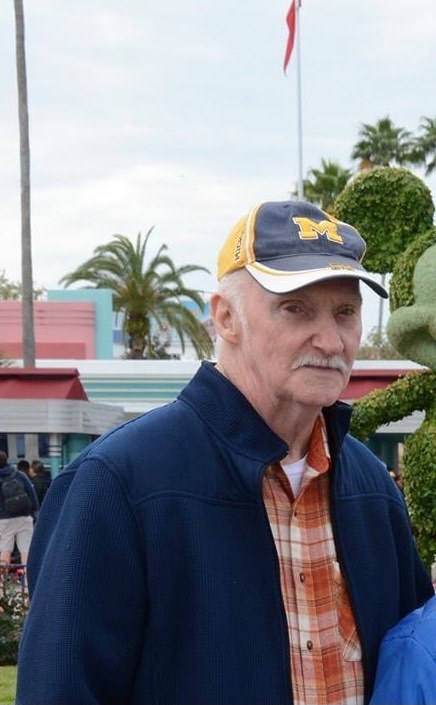 Robert Douglas “Bob” Young, 82, of Gainsboro, Tennessee, formerly of Gaylord, Michigan, passed away March 29, 2021, after a long fight with dementia.

Bob was a journalist and did what he loved, writing and taking pictures for various newspapers, two that he owned and operated.

Bob’s faith was very important to him and he was a member of Grace Baptist Church in Gaylord, Michigan for a number of years. Upon his move to Tennessee in 2018, to be near his oldest son and two daughters, he joined New Hope Baptist Church where he attended until his passing.

A memorial service will take place at 2:00 p.m. at New Hope Baptist Church on April 10, 2021. Visitation will begin at noon until the time of service. Pastor Randy Heady officiating. Memorial contributions can be made to Entrusted Grace Ministry to drill water wells in India.

The family would be honored for words of condolence to be left on the Nelson Funeral Home website.
Arrangement were entrusted to the funeral home in Gainsboro, Tennessee.