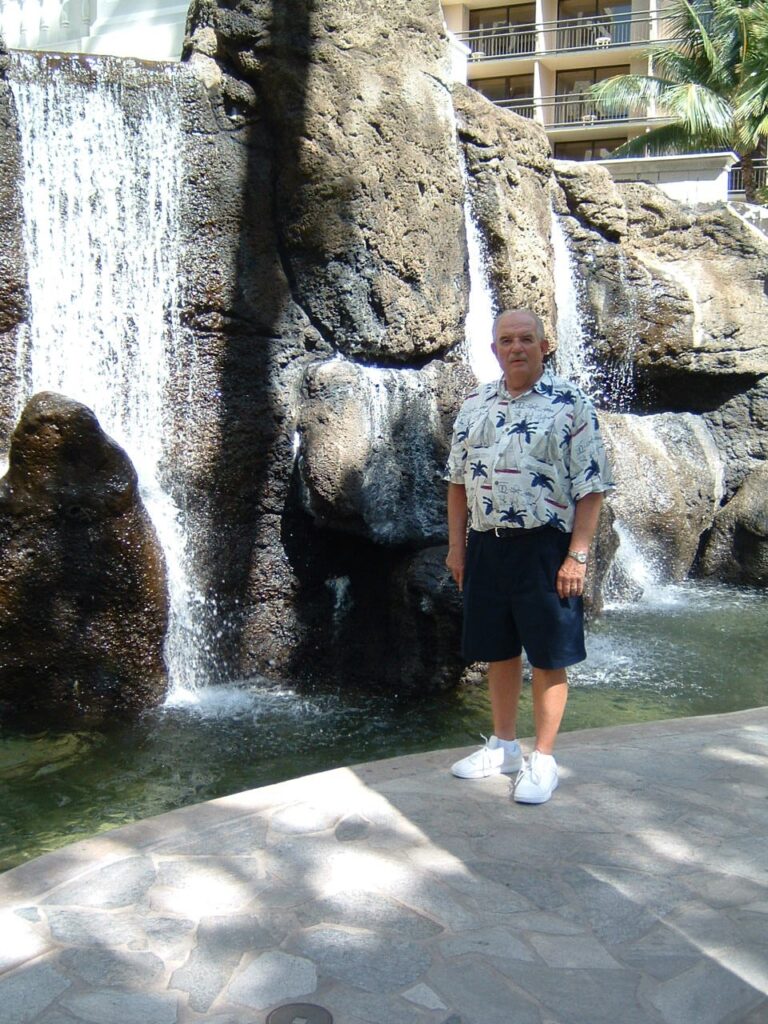 Robert proudly served his country in the United States Army from 1966 until 1969, attaining the rank of 1st Lieutenant and serving in the Vietnam War from 1968 until 1969. He worked for Ford Motor Company for 34 years with the Parts and Service Division.

He was preceded in death by his parents, Harold and Barbara Priebe.

Robert is survived by his loving wife of 55 years, Laurie (Tarbet); children, Don (Julie Mattice) Breen, of South Lyon, MI, and Rob Breen of Houston, TX; and siblings, Betty Schornack, Sandy Priebe-Orio and Ken Priebe, and many nieces and nephews.