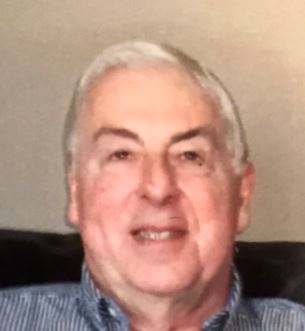 He was born on March 23rd, 1948 in Owosso, Michigan to Steven and Mary (Blahut) Gregor.

The majority of Bobs career was spent as a Manager at Wickes Lumber for 26 years in Mason, Clare, and Gaylord. Throughout his career he gained many friends and awards, including 16 years of being recognized in the top 25 stores, and also being recognized as the top store in the nation for Wickes Lumber in 1991.

Hobbies included Golfing, Bowling, Hunting, Fishing, and spending time with family. Enjoyed traveling to tropical destinations both in the U.S and abroad.

A Celebration of Life will be held at a later date in 2021.

Funeral Home in charge of arrangements is Covell Funeral Home in Traverse City. Memorial donations in his memory may be made to the charity of your choice.