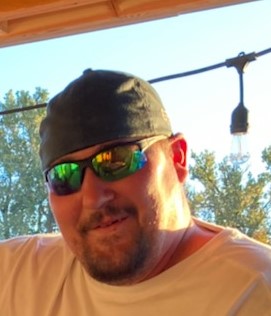 He was born in Grand Rapids, Michigan, on May 6, 1987, to Cristopher and Leanne (Bole) LaBeau

Rob was a family man who loved spending time with his children. He enjoyed hunting, fishing, bump-and-run races, motorcycles, and working on cars.

Rob was a son, husband, father, uncle, nephew, brother, and friend, who will be missed by many.

He was preceded in death by his sister and brother-in-law, Julia and Michael Pulliam.

At this time, the family has chosen to remember Rob privately. Details for a memorial service will be posted at a later date.

In lieu of flowers, memorial donations may be made to the family, to assist with funeral expenses.