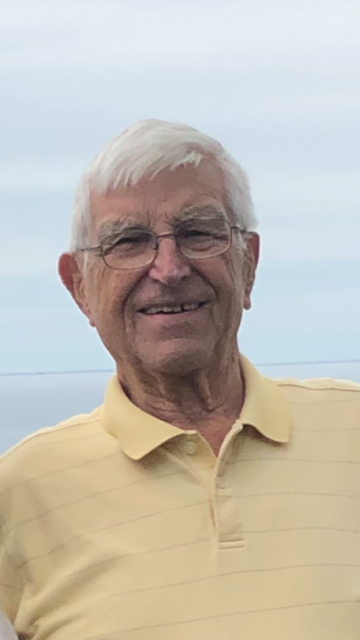 He worked for AC Spark Plug, Bendix, and Phillips, after serving in the United States Air Force in Korea.

On December 26, 1951, he married his high school sweetheart, Mary “Del” Greer. Their family soon grew with the additions of their daughter, Lisa, and son, Karl.

Dick loved to travel and go on adventures big and small. He cherished time spent with his family. During his retirement, he developed an interest in genealogy and enjoyed researching his family’s history. Dick was known for his helpful nature. He was a genuine “people-person.”

In lieu of flowers, memorial contributions may be made to the Autistic Self Advocacy Network (ASAN), through their website, www.autisticadvocacy.org, or by mail, PO Box 66122, Washington, DC 20035.