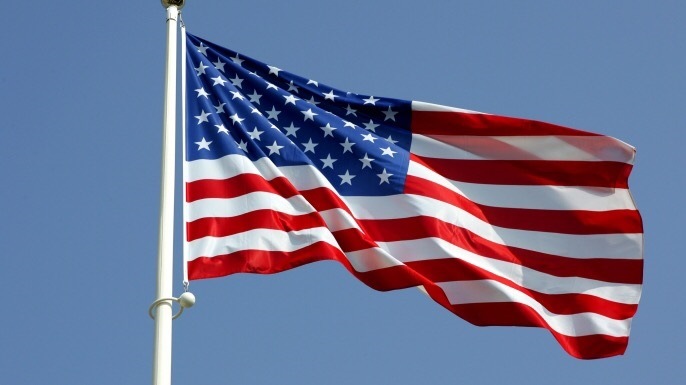 Richard Hopkins, age 90, passed away Wednesday, November 27, 2019.  He was a lifelong resident of Gaylord.

Richard was born in Flint, Michigan, the son of Paul and Leota (Angus) Hopkins.  They later moved to Otsego Lake, Michigan, where he attended Frederic and Gaylord High Schools.

A World War II Veteran, he served his country honorably in the Navy from 1946 to 1950.  Richard was an avid hunter and enjoyed fishing, camping, bowling, snowmobiling, and playing horseshoes.

He married the former Louise Dowker, and they had two children Beverly, and Diana Kay.

Richard was employed at the Royal Linen service for many years, then he owned and operated the Angus-Hopkins grocery store at Otsego Lake for 20 years.  Later he worked at HillTop 76 until his retirement in 1992.

He is also survived by his wife Louise, his brothers Gerald (Jackie) of Byron Center, Michigan, Lester (Ida) Hauch of Coloma, Michigan and Harrison (Kathy) of Swartz Creek, Michigan; along with many nieces, nephews and cousins.

He was preceded in death by his parents, and his brother James.

His wishes were to be cremated and for his ashes to be laid to rest at the Otsego Lake Cemetery at a later date.

In lieu of flowers, the family requests that you say a prayer for Richard.