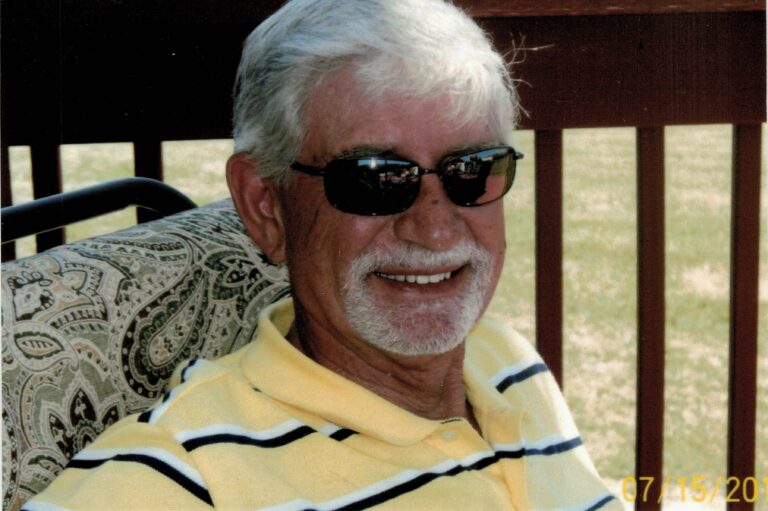 Richard Edward Borowiak, passed away at his home, on Saturday, August 6, 2022.  He was born in Gaylord, Michigan, on May 14, 1934, into a large and loving family. He was the son of Roman and Lottie Borowiak.

In his youth, Richard attended school in Johannesburg and unselfishly left formal education to help support the greater needs of his large family. Richard was drafted into the United States Army and served his country for two years following the Korean War. He led a mortar crew, rose to the rank of Sergeant, and was honorably discharged in 1962

During his early years, Richard worked at AC Spark Plug Company in Flint, Hidden Valley Resort in Gaylord, and U.S. Plywood (later Georgia Pacific) in Gaylord, for the next 30+ years, retiring at the youthful age of 62.

Unquestionably, one of the most important days in Richard’s lengthy life was the day that he met the love of his life, Genevieve Mumich from Elmira. Genevieve was the daughter of Stephen and Anna Mumich. After a brief courtship, Richard and Genevieve were married in Elmira’s Saint Thomas Aquinas Church, on September 23, 1961.

Richard and Genevieve built a home together in Gaylord, on the shores of Big Lake, lovingly raised their children and grandchildren, and celebrated their 60th wedding anniversary last September, alongside their family.

In his spare time, Richard was an avid outdoor sports enthusiast, loved both hunting and fishing, and excelled at both sports. He would spend countless hours hunting pheasants, partridge, grouse, rabbits, and the elusive white-tail deer. Richard was also a master angler, fishing throughout the entire year, including spearfishing in the dead of winter.

Richard’s family is grateful that he was able to retire at the age of 62 and spend the rest of his years with Genevieve, overlooking Big Lake, enjoying the splendor of all four Northern Michigan seasons.

Although Richard probably never envisioned that he would be running an informal daycare center in his elderly years, the family is thankful that he was able to fully experience being a grandfather and spend the last 25 years with his grandchildren.

Lastly, the family is so appreciative that Richard knew how much he was loved by his family and friends and that they had the opportunity to openly express their feelings towards him. Of course, Genevieve and the family will dearly miss many personal things about Richard (including his wit and sense of humor), but the memories will remain forever.

At this time, the family is arranging for a private family viewing with a celebration of life to follow later this fall.