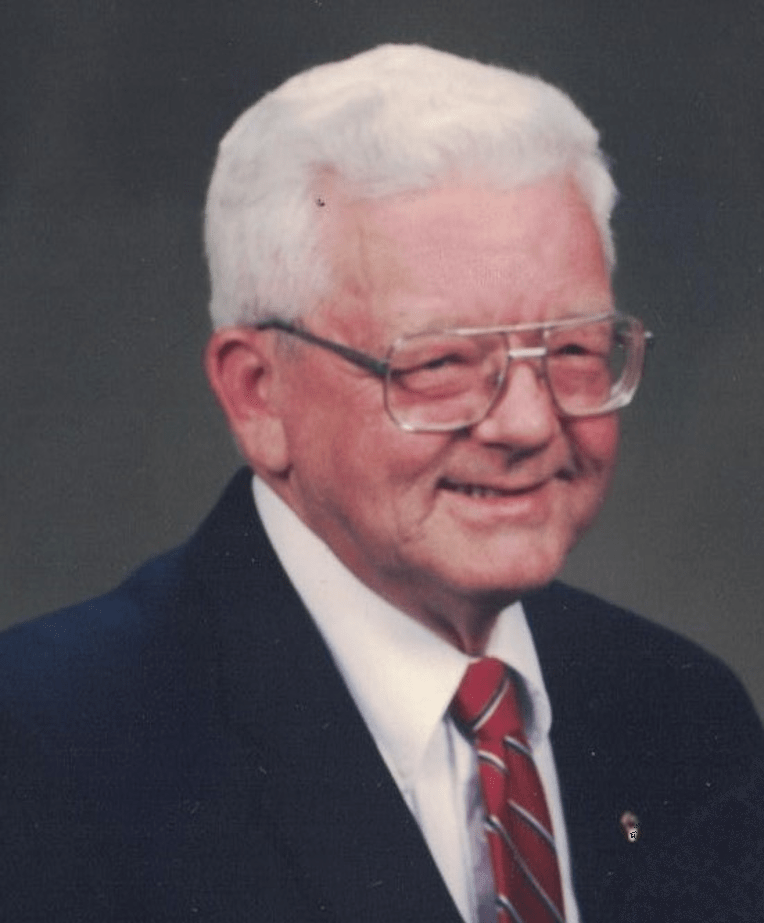 Richard was enlisted in the Air Force for 21 years, retiring as a Senior Master Sargent.  After serving his country he started building and helped to establish Shanty Creek Resort with his craftsmanship.  He was known to have a great sense of humor and was quite an entertainer amongst friends.  Richard was a chaplain for the Elks and was quick to share his kindness with others.

He was preceded in death by his parents; daughter, Patsy; stepson, Herbert.