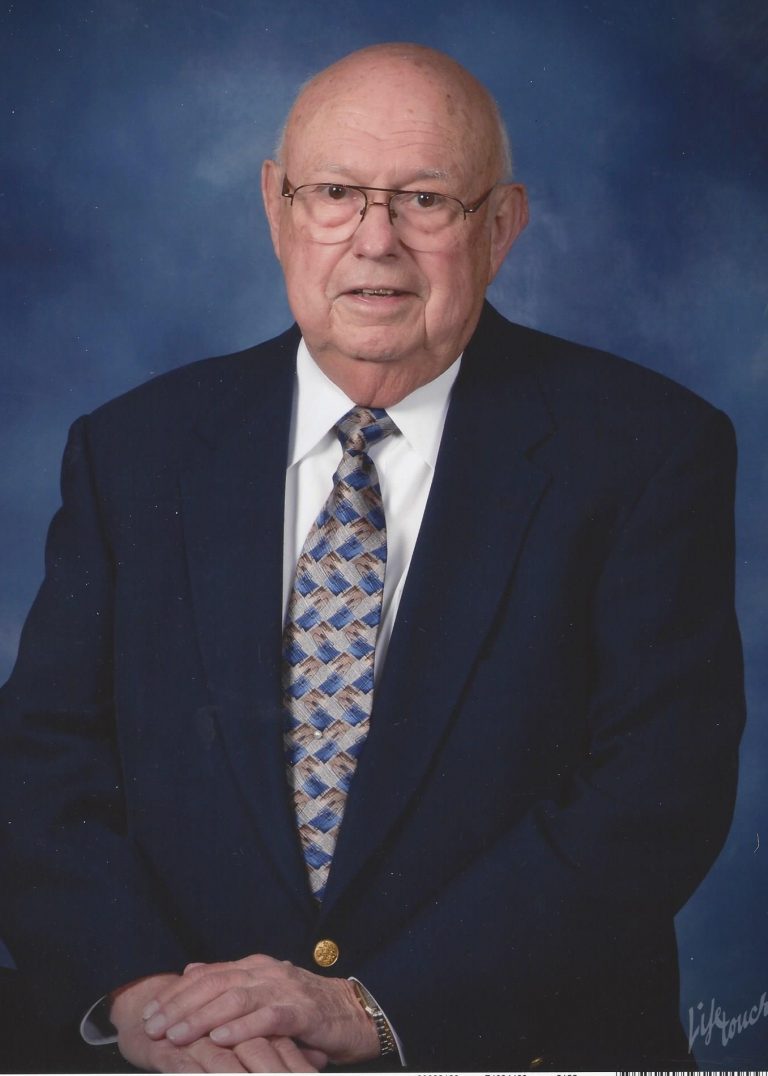 Richard enlisted in the U.S. Air Force and was stationed in Korea.  After his honorable discharge in 1959, he began his career as a data processor at Chrysler Corporation in Detroit, MI.

Richard married Phyllis Vick, October 18, 1969, and later retired to Gaylord, MI, where they enjoyed making wonderful memories entertaining and socializing with family and many friends.

The family will host a memorial service posted on YouTube, “Memorial Service for Richard C. Kettner III,” on July 15, 2020.

Contributions in his memory may be made to the American Cancer Society.