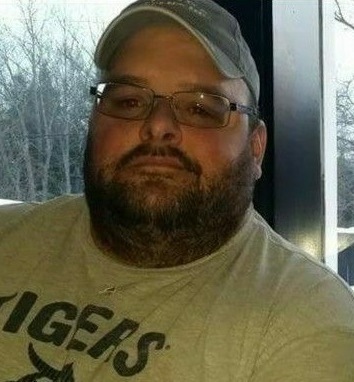 Bill was born on June 8, 1972 in Gaylord to Kenneth and Ann (Pelkey) Recor. One of four siblings, Bill grew up with a great love and appreciation for family. When he was young, he was in the Troop 1 Boy Scouts of Gaylord and finished there as a Life Scout. Fresh out of high school, Bill started Superior Drywall and Insulation, and he owned the business for over 25 years. On July 31, 1999, Bill married the love of his life, Brenda Hager. In his spare time, he was involved with Whitetails Unlimited and enjoyed spending time in the great outdoors… hunting, fishing, camping, and bringing along his many nieces and nephews to teach them the same. He loved to laugh and joke, and could always be counted on to be the life of the party. Above all, though, Bill loved to spend time with his family and friends, and they will all miss him greatly.

He is preceded in death by his father, Kenneth; and parents-in-law Terry and Earlene (Hendrickson) Hager.

Services will be held at the Nelson Funeral Home and Cremation Service on Tuesday, February 27, 2018, at 11am.

Donations in Bill’s memory may be made to the American Heart Association.