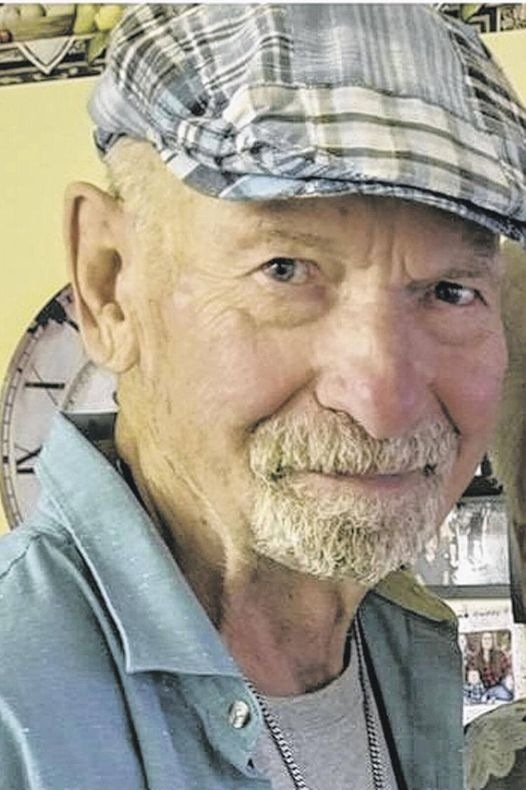 Ray graduated from St. Mary High School in Gaylord, Mich. Further, he graduated from Aquinas College in Grand Rapids, attaining a Bachelor’s degree. He earned a Master’s degree from the University of Michigan. He served in the National Guard for eight years. He was an advocate for the Special Olympics. Ray began his teaching career at Kelloggsville Public School in Grand Rapids. He found his niche in life by teaching special education and alternative education in the Grand Rapids school system. The kids at school called him “Mac.” Later he was appointed hobby-arts supervisor and art instructor at Michigan Reformatory in Ionia. He concluded his two years of service and joyfully stated: Art can flourish anywhere if the spirit moves one.
Ray had the personality to try for political office. He ran for the State Senate of the Michigan Legislature in 1966. His opponent was Donald L. Davis in the Democratic primary. Despite being defeated in the race, he quickly retired from politics, showing his superior intelligence in making such a decision. He was a member of St. Mary Cathedral in Gaylord. Always a joiner, he attained the position of Fourth Degree in the Knights of Columbus. He participated in a variety of sports. In high school and college, he excelled in baseball, basketball, and golf.  He tried his hand at fishing, motorcycling, carpentry, barber shop quartet, dancing, and wind surfing, among other adventures. Most assuredly Ray liked to be involved. Anyone who had the opportunity to meet Ray was a witness to his upbeat personality.
A Memorial Mass  is scheduled for Friday, October 9, 2020, at St. Mary Cathedral in Gaylord, Mich. A gathering will take place at 10:00 a.m., followed by the memorial Mass at 11:00 a.m. Rev. Father Matthew will officiate the Mass. St. Mary Cathedral is located at 606 North Ohio Avenue, Gaylord, Mich. At Ray’s request cremation has taken place. Interment will be at St. Mary Cemetery in Gaylord. In lieu of flowers, family suggests memorial tributes to the Parkinson’s Foundation would be appreciated.