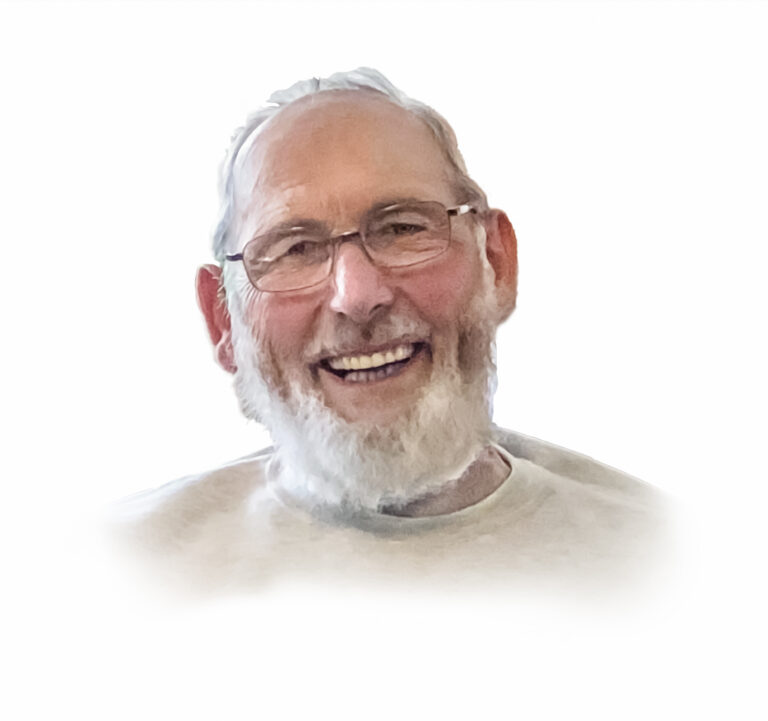 Ray was born on September 29, 1937, at Camp Sherwood in Boyne City, to Edward Sr. and Beulah (Howard) Lick.

The family moved to Vanderbilt when Ray was eight, and he became a lifelong resident of the Vanderbilt community. He graduated from Vanderbilt High School in 1955 and began his nearly 40-year career with Higgins Industries (H&H Tube).

On May 21, 1960, Ray married Sandra Jean Goff, and together they raised four children, William, Dwain, Vernard, and Susan.

Through the years, Ray served his community as a volunteer firefighter and fire chief in the late ‘1970s. He also earned his journeyman electrician’s license and helped many in the area with electrical needs for new construction and repairs. After retiring from Higgins in 1996, Ray volunteered with RSVP in Otsego County and transported many people to appointments or assisted with other needs. Later in life, he started woodworking, a passion he shared with his brother, Virgil. Ray left an impressive legacy of furniture and wooden items he shared with family and friends. He also loved polka music and dancing with his wife, Sandra. The pair was a spectacle on the dance floor.

Ray was preceded in death by his wife of 44 years, Sandra; his parents, Edward Sr, and Beulah; and his siblings, Oralee (Black), Edward Jr., Virgil, and Lindy.

The service will be live-streamed through the Nelson Funeral Home Facebook Page and can be located by following the link below Ray’s picture.

In lieu of flowers, the family suggests donations be made in Ray’s honor to Cardiac Services through the McLaren Northern Michigan Foundation online. (Link provided)