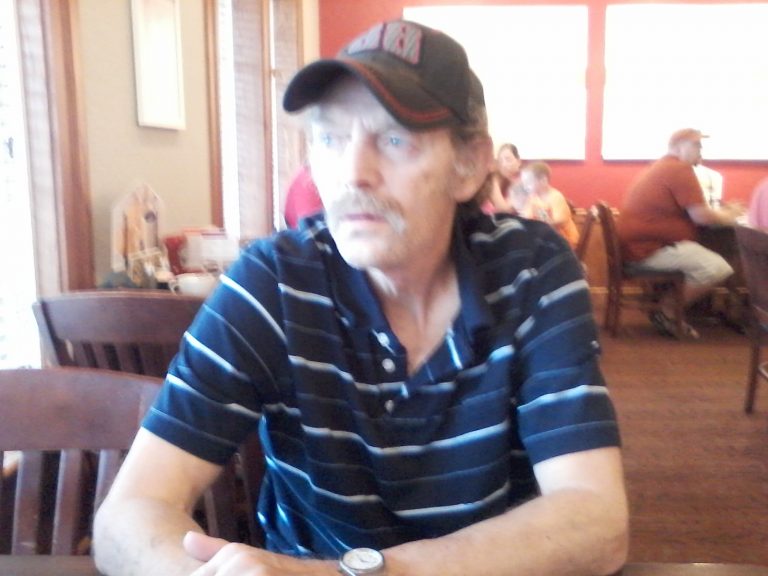 David was born in Grayling on July 26, 1949 to Ervin and Marjorie (Wakely) Ray. In addition to his work as a logger and in maintenance at Grayling Mercy Hospital, he also worked at the Grayling Bowling Alley for many years. In 2001, he moved to Gaylord and worked at the Gaylord Bowling Center. In his spare time, he enjoyed NASCAR, dancing and listening to ole time country music, bonfires, horseshoes, and, of course, bowling.

He is preceded in death by his parents; brother Randy Ray; and sister Connie Woyan.

David’s family has chosen to remember him privately at this time. Contributions in his memory may be made to the family for future designation.