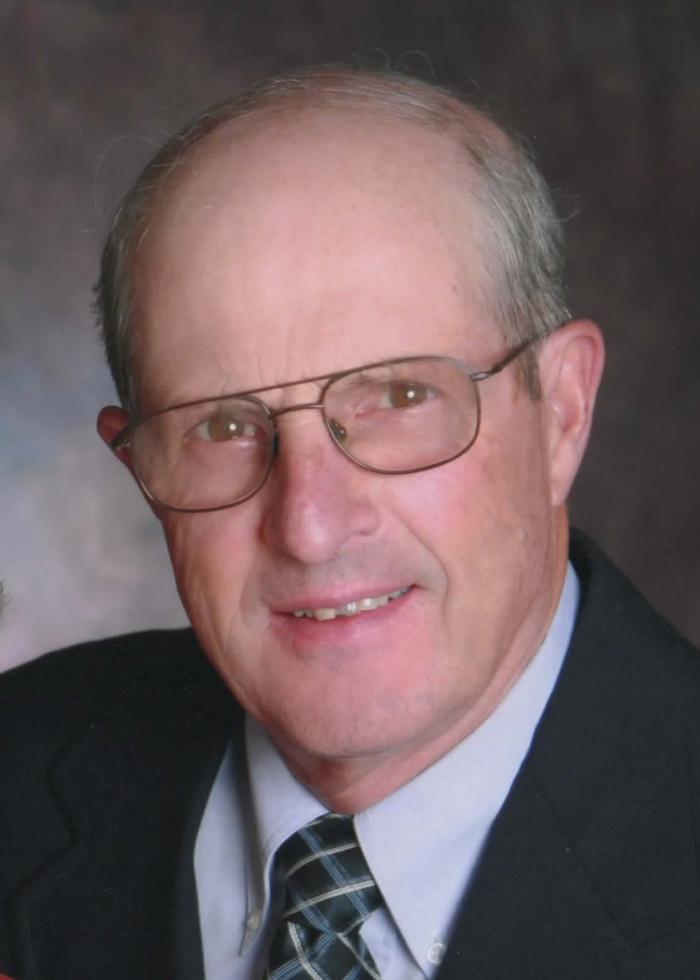 He was born in East Jordan, Michigan on December 12, 1938, the son of Truman and Mary (Cargill) Ramsey. Cloyd spent a number of years growing up on Beaver Island with his parents who were involved in the logging business at the time.
Cloyd’s family moved to Marlette, Michigan area where Cloyd graduated from high school. Cloyd attended Michigan State University, where he received his Bachelor of Arts degree in the field of Economics in 1960. Cloyd married Norreta Dorman prior to graduating. Upon graduation he accepted a position with the Alpena Medical Arts Clinic as the Clinic Manager. After 10 years with the clinic Cloyd decided to pursue a building/ construction interest that he had, opening Ramsey Builders. The business was a successful residential and commercial business in the area. Prior to moving from Alpena he built the Best Western Motel which he and Norreta operated. Cloyd moved back to the Marlette area after a number of years in Alpena and established a residence in Sandusky, MI where he continued his construction interests. One of his projects in Sandusky was building the West Park Motor Inn which they operated for a number of years prior to moving to Gaylord. Upon moving to Gaylord Cloyd built the West Park Apartments and the Random Lane Apartments with his son Tim. Together the two managed the apartments.

Cloyd’s interest and love of horses started in his youth with his father. Over the years he moved from trail riding to the driving of horse and buggies. Cloyd would build the buggies that he drove. While in Florida he competed in the Live Oak Dressage Competition. His interest in horses took him into the lives of other horse enthusiasts establishing many friendships. He was a part of the Southwest Michigan Buggy Club. On a number of occasions he organized and hosted weekend drives in Gaylord.

Cloyd’s gift of music, his interest in “old time music” and Blue Grass touched many lives that enjoyed playing or listening. He would spend as much time as he could playing music with dear friends around the area and on Beaver Island. Cloyd was a member of the Community of Christ church in Gaylord and Ocala Florida where he spent his winters with Norreta. Cloyd shared his gift of music and leading adult study on many occasions in church.

In lieu of flowers, donations can be made to the Community of Christ church in Cloyd’s memory through the Nelson Funeral home.