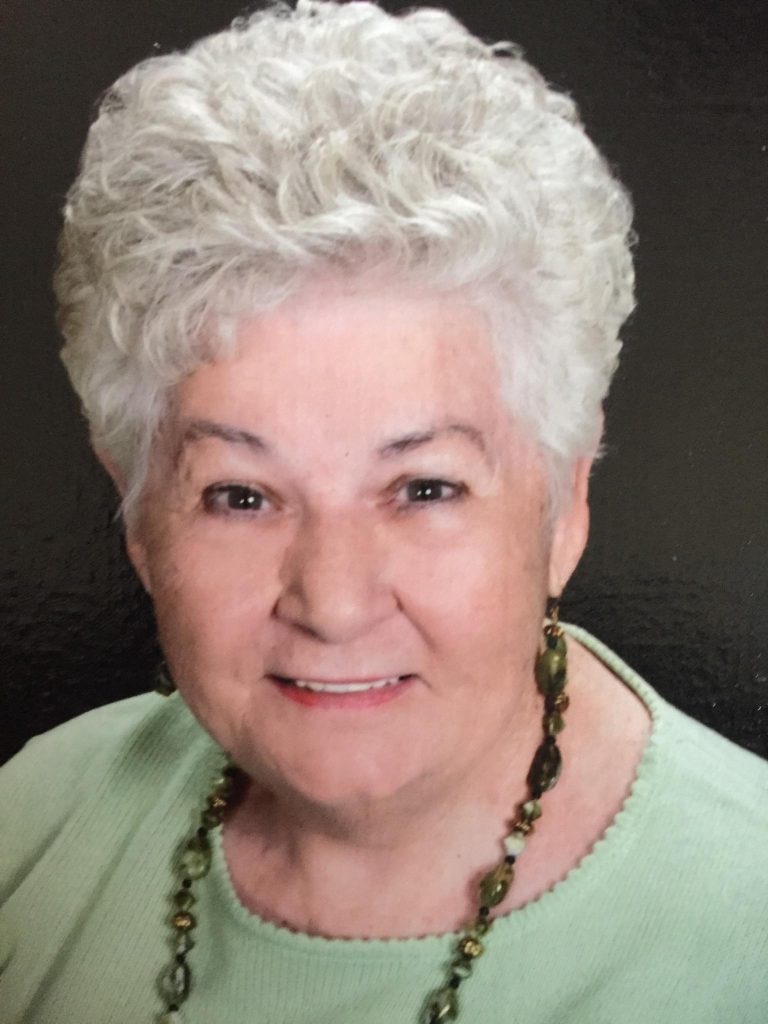 Lorelei Frances Radtke, age 86, passed away peacefully Saturday, March 31, 2018, at Stone Lodge Memory Care in Shepherd with her family nearby.

Lorelei was born on October 17, 1931 in Detroit to Marie Margaret Connolly and Francis Edward Martin.  On July 5, 1952 she married Charles Harold Radtke and raised 3 children. In 1965, they followed their dream and moved to a stone house on 80 acres in Gaylord.  Lorelei referred to her home as a piece of heaven in God’s country.

As a teenager, Lorelei loved to roller skate and learned how to dance on skates. She served as a Girl Scout Leader and took a group of girls out west in the early ‘70s. She loved Mackinac Island and always tried to take her grandchildren on trips to the Island each year. She was an accomplished seamstress and loved to make clothing for family and friends.  Lorelei worked as an accountant for Chrysler in the 1950s and then for State of Michigan in accounting after moving to Gaylord. Lorelei was active with the Northland Sportsman’s Club and was a past Sportswoman of the Year.  She also volunteered at the NRA annual meetings for many years, which gave her a chance to travel all over the country. Lorelei was involved with the church, both at St. Mary’s in Gaylord and her adopted parish, St. Vincent dePaul in Shepherd, where she has lived the last 15 months.

She was preceded in death by her husband of fifty years, Charles Harold, parents Francis Martin and Marie Young, and her brother Thomas Martin (at age five).

There will also be a visitation at St. Mary Cathedral on Thursday, April 5, from 10:00am until the time of service.