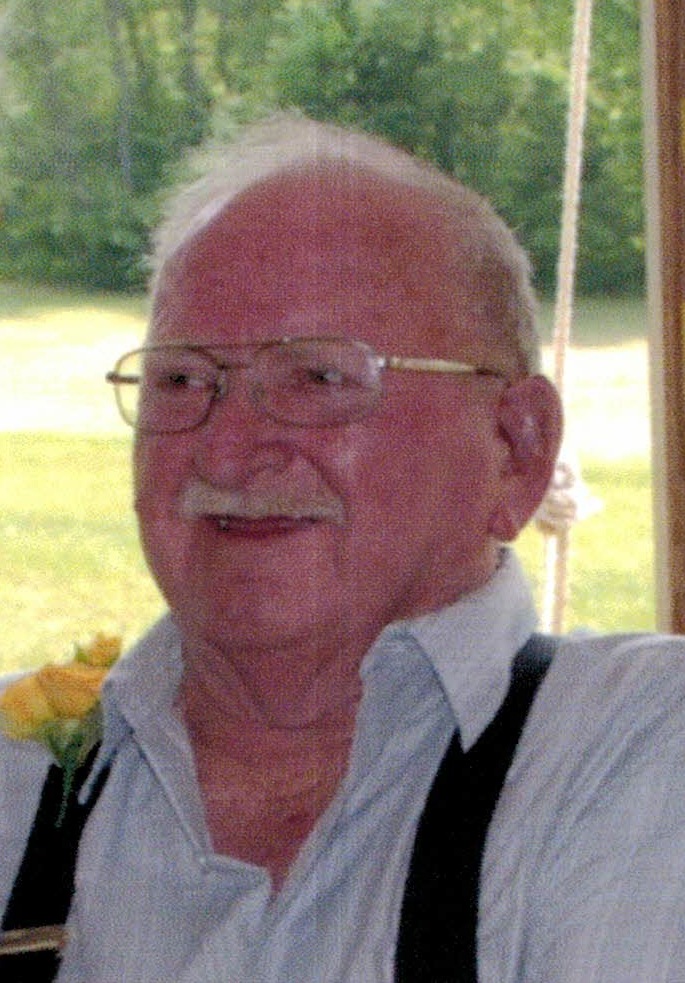 Raymond was born on August 25, 1931 to John and Josephine (Kwapis) Prusakiewicz in Gaylord. On September 25, 1954, he married Bernadette Kuczma, and together the pair raised seven children. In addition to his devotedness to his faith and religion, Raymond was also passionate for his career in farming—he loved his job, and any conversation with him would inevitably turn to his work on the farm.

He is preceded in death by his wife of 57 years, Bernadette; his parents John and Josephine; and many brothers and sisters.

A Mass of Christian Burial will be held at St. Mary Cathedral of Gaylord on Monday, January 29, 2018 at 11 AM. Visitation will be held at the Nelson Funeral Home and Cremation Service on Sunday, January 28, from 3 to 7 PM, with a rosary service beginning at 6 PM. There will also be a time for visitation at St. Mary Cathedral Monday, Jan. 29, from 10 AM until the time of service.

Memorial contributions may be made to the family of Raymond Prusakiewicz through the Nelson Funeral Home and Cremation Service, P.O. Box 1548, Gaylord, MI 49734.