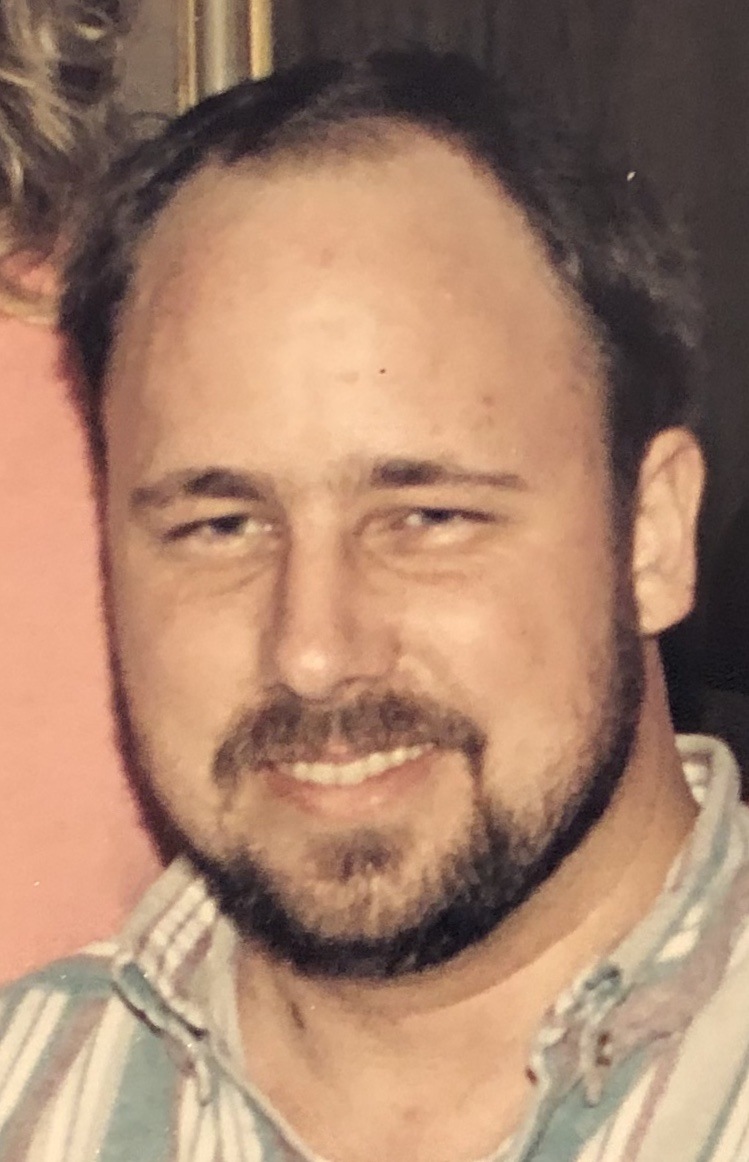 Pierre Francis Dompier, 55, of Gaylord, passed away Thursday, January 10, 2019 at McLaren Medical Center in Petoskey. He was born in L’Anse, MI on August 17th, 1963 to Norman and Phyllis Dompier. Pierre was preceded in death by his father (Norman) and niece Lacie. He is survived by his mother (Phyllis), his sisters Anna, Dominique (Robert) and Cherie (Jody) and his brother Jacques (fiancée Elizabeth) as well as several nieces, nephews, great-nieces and great-nephews.

In 1973 his family relocated to Gaylord with his father’s work. Pierre graduated from St. Mary’s Cathedral High School and attended Michigan Technological University. He was a Sergeant in the US Army field artillery in Oklahoma, Germany and Georgia. Later, Pierre had a career in cross country and local truck driving. His strong faith centered him throughout his life. Pierre was a dedicated member of St. Mary’s parish, attending regularly whenever he was in the area.

All who knew Pierre knew his jokes, his deep, rolling laughter and his smile. He was a caring, kind man whose gentle nature stood in contrast to his towering physique.

In lieu of flowers memorial contributions may be made to St. Mary Cathedral through the Nelson Funeral Home & Cremation Service, PO Box 1548, Gaylord, MI 49734.

Memorial contributions may be made to St. Mary Cathedral.