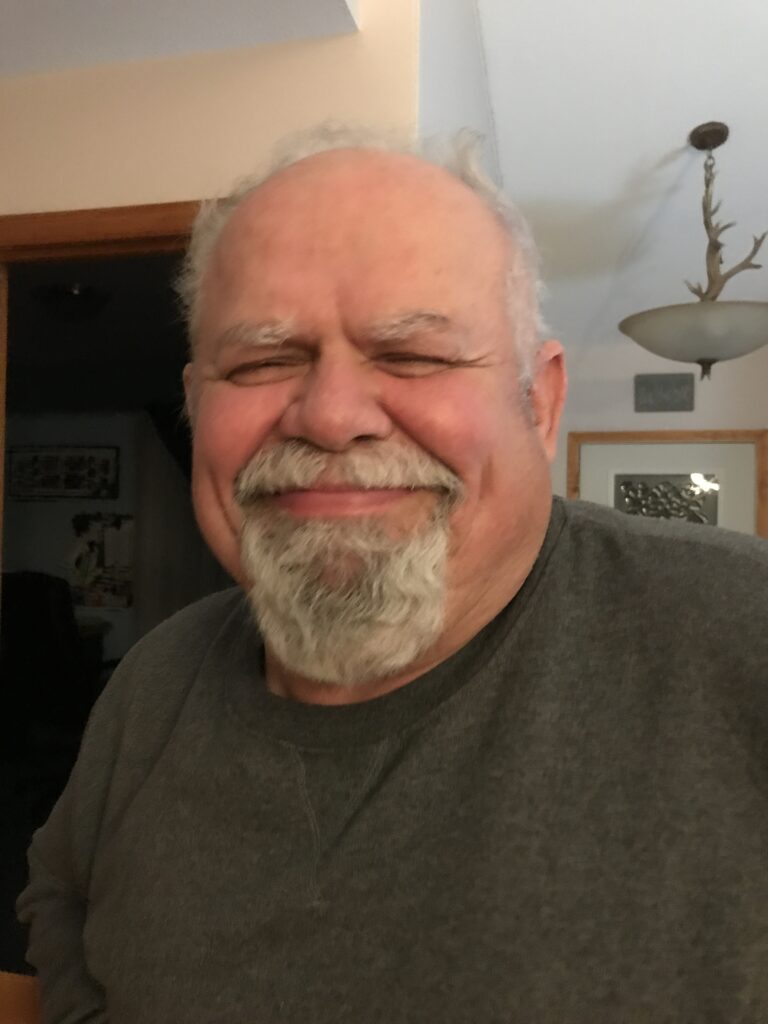 Phil had a natural mechanical ability to repair engines and restored his 2002 GMC truck. He was a perfectionist in carpentry and built his own home. He was an avid hunter and enjoyed the outdoors. He spent his pastime “putzing” in his garage, as he would say.

Pip retired from Budd Wheel as a tool & die maker.

He was known for his kind heart and the unforgettable impression he left on those who knew him.

He is survived by his beloved wife, Annette; his brothers, James, Michael (Sue), Jeffery, and David (Lori) Sikorski; and his sisters, Diane Johnston, Susan (Jan) Mashay, Victoria (Jerry) Bean, and Karen (Richard) Brooks. He is also survived by several loving nieces and nephews.

He was preceded in death by his father, George; mother, Anna; brother, John Sikorski; and sisters, Patricia Jensen, and Theresa Sikorski.

At this time, the family has chosen to remember him privately. A memorial service is being planned for the spring of 2022.

In lieu of flowers, memorial donations may be made to American Heart Association online by following the link provided below Pip’s picture.