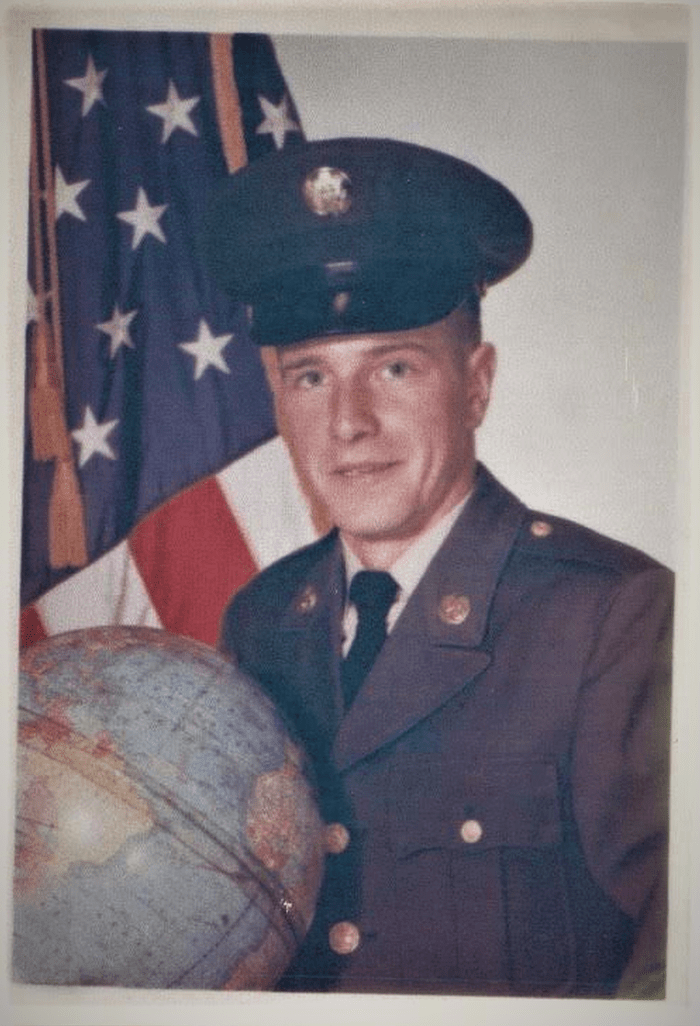 Russell Peters, Jr., 67 of Gaylord, went peacefully to be with the Lord on December 6th, 2016 with his family by his side.

Russell was born in Munising, MI on April 5th, 1949 later residing in Lewiston, MI as a tree and pulp cutter.

Russell was a proud and decorated Army Veteran who participated in over 25 aerial missions over hostile territory in Vietnam. He was honorably discharged in April 1971 with a Purple Heart, Bronze Star, and several other distinguished awards. Russell always showed his pride, love, service, and dedication to his country and to his family and friends with his warm smile and generosity. He took part in the American Legion of Lewiston and enjoyed his time serving many other veterans with his caring heart and soul. Junior, or Jooney as many family and friends called him, was an avid woodsman, hunter, and especially known for his special gift of morel mushroom hunting. His friends also gave him the nickname of “Flash” as he was so quick with his skillful ability in the woods. Russell was known and will always be remembered for his kind and gentle spirit and positive personality.

Russell is proceeded in death by his mother and father, Marie and Russell Peters of Lewiston, MI, siblings; Linda (Tony) Myers, Patsy Peters of Midland, MI, and Bob Peters of Gladstone, MI.

Russell is survived by his sister; Donna Peters (Wayne Kreger) of Gaylord, MI, brothers; Ron Peters (Pat) of Washington, MI and Kenneth Peters (Dorothy) of Gainesville, GA to include 13 nieces and nephews and their children that all loved him dearly.

In honor of Russell’s memory, contributions can be made to the Veteran’s Administration of Gaylord.