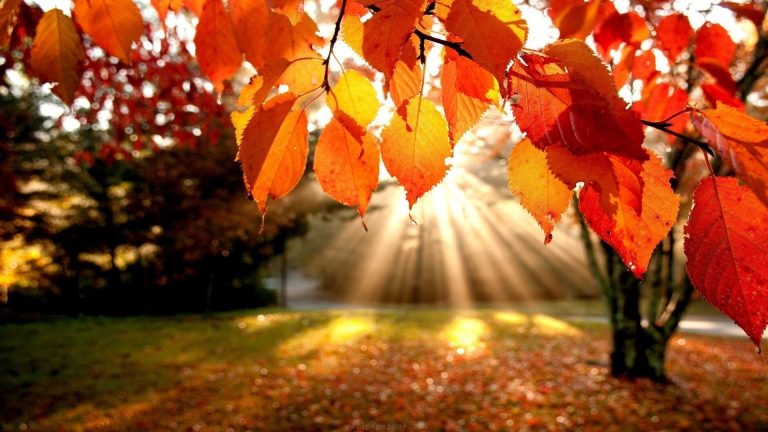 Upon graduation from Todd School in Woodstock, IL, Peirce joined the Merchant Marines in 1945 and crewed on Liberty Ships until 1946.  He then joined the Army and was discharged in 1948. Peirce then attended Northwestern University and after finishing his freshman year, he transferred to Central Michigan College in Mt. Pleasant, Michigan to follow his future wife, Mary Whitfield.  Peirce and Mary were married in 1951, at Walloon Lake and had a daughter, Deborah, as well as a son, Randall, by adoption.

Peirce graduated from Central Michigan College with a degree in teaching and his first position as a teacher was at Todd School in Illinois, the same school he had previously attended.  His teaching career led him to positions in Cadillac, Michigan, Wayland Academy in Beaverton, Wisconsin, Walloon Lake School and finally the Petoskey Middle School from which he retired from teaching.

Peirce’s hobbies were woodworking, sailing, camping, and skiing.  He was the Ski Patrol Leader at Walloon Hills Ski area for 19 years.

Given Peirce’s lifelong love of reading, in lieu of flowers, donations may be made to the Crooked Tree District Library, P.O. Box 518, Walloon Lake, Michigan 49796.